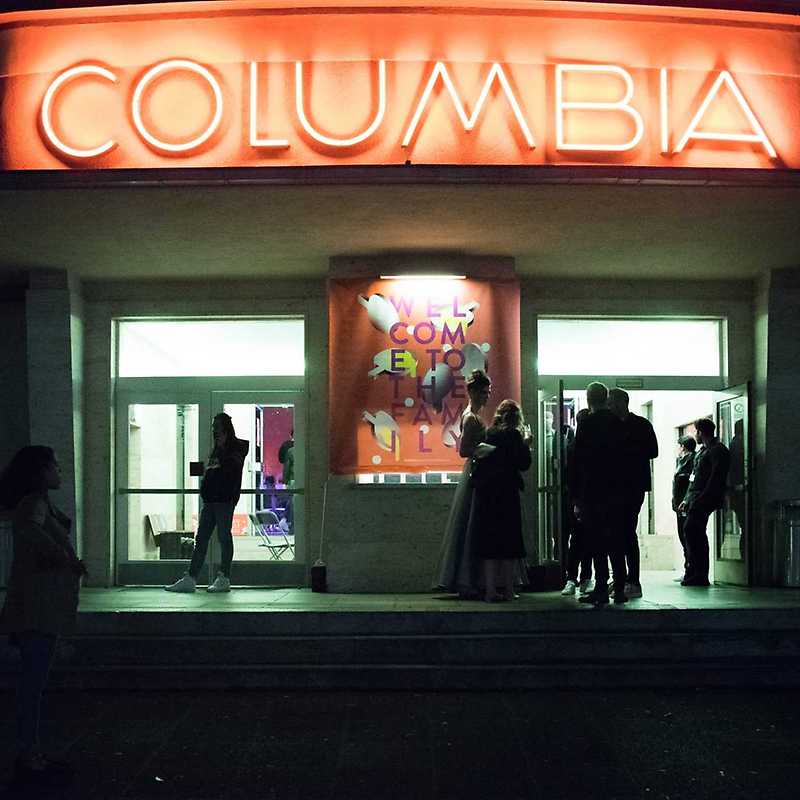 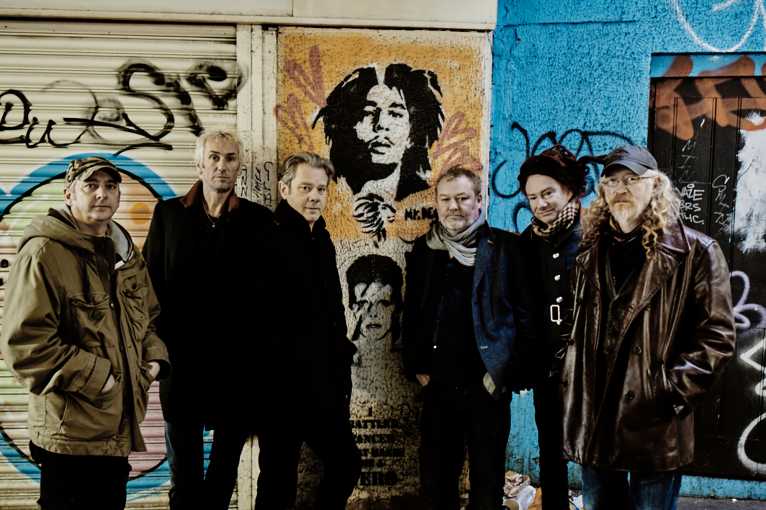 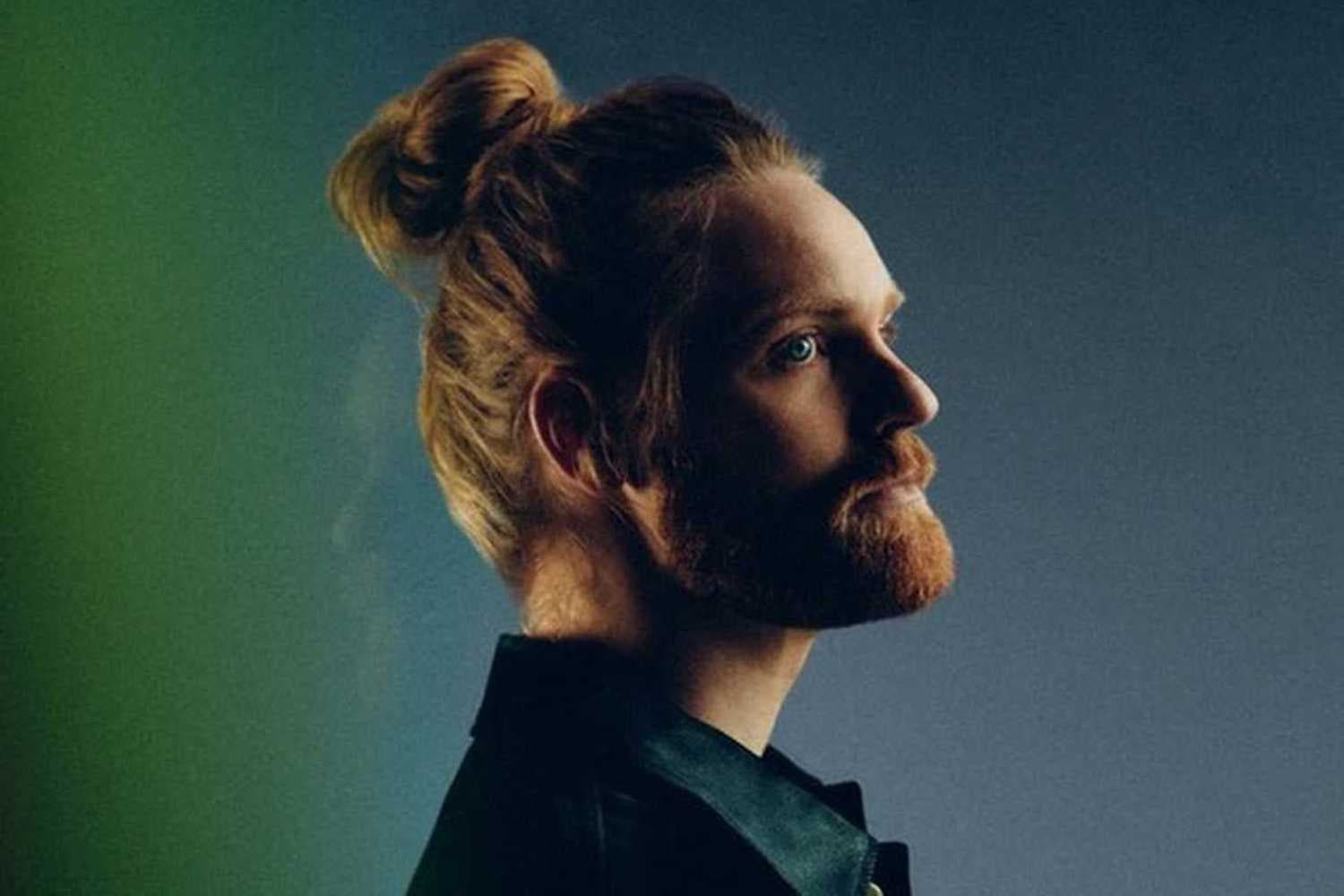 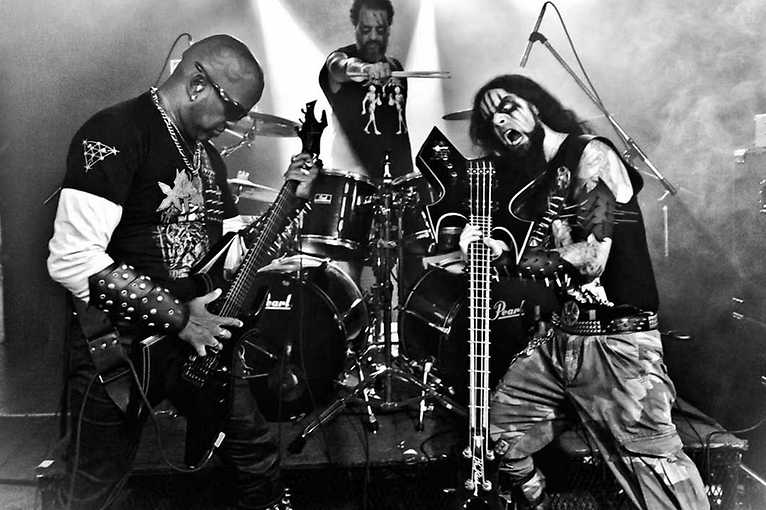 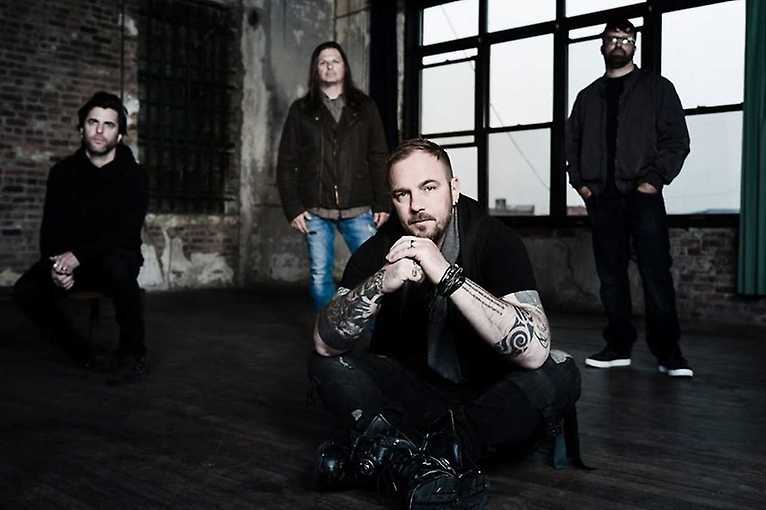 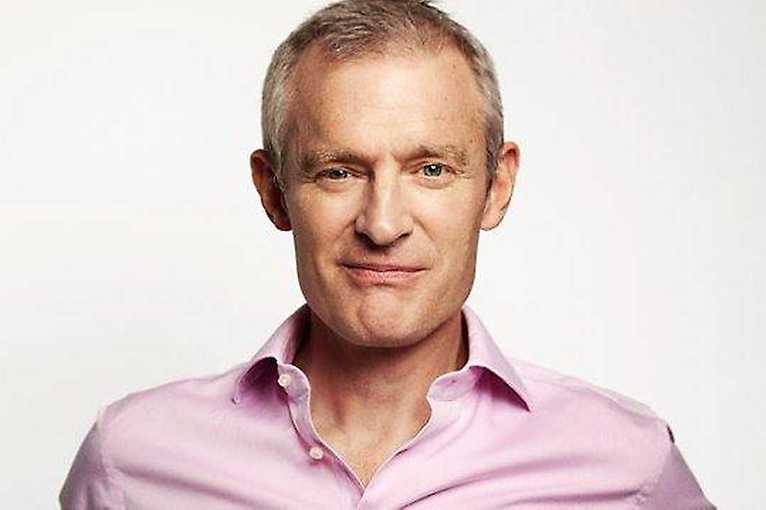 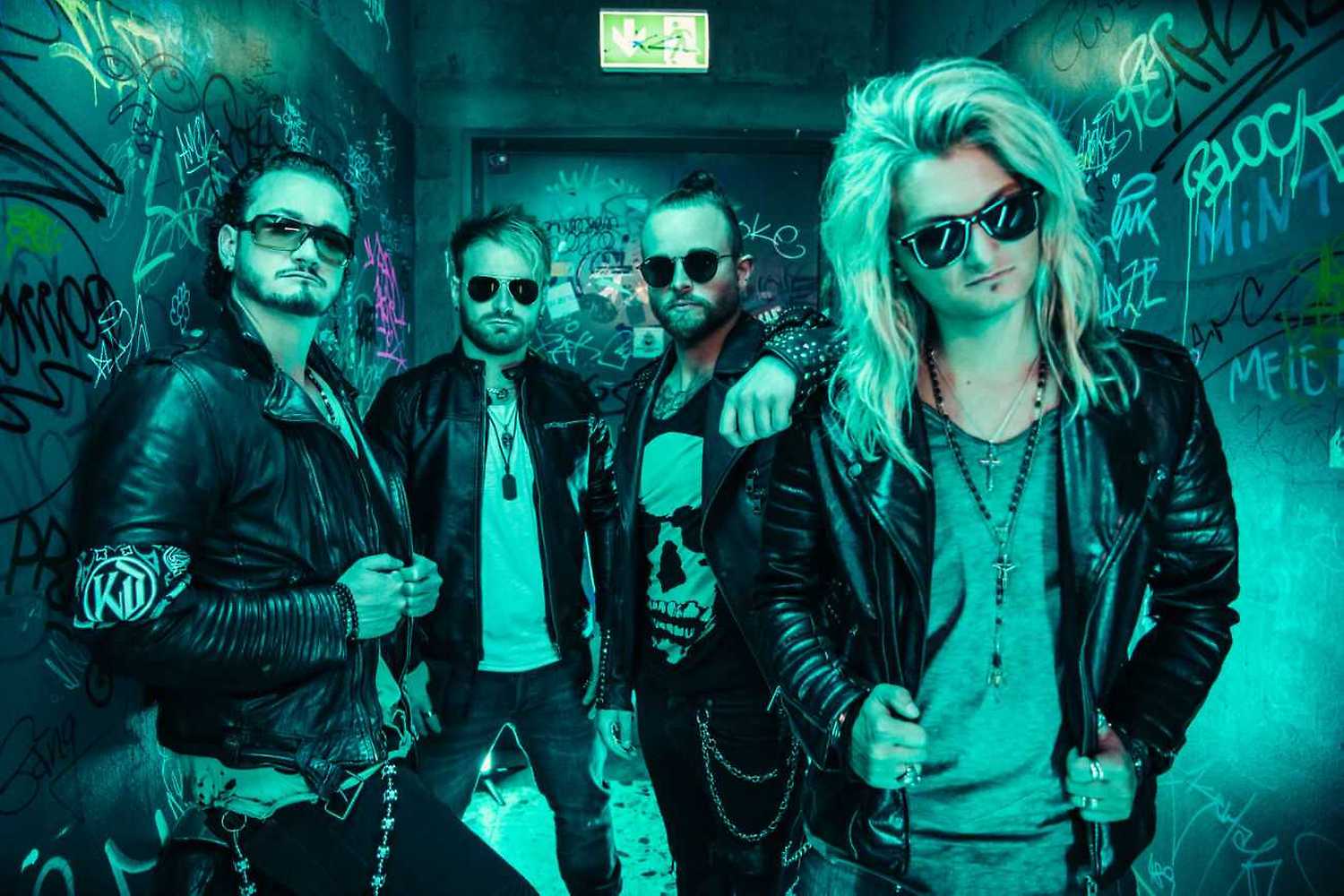 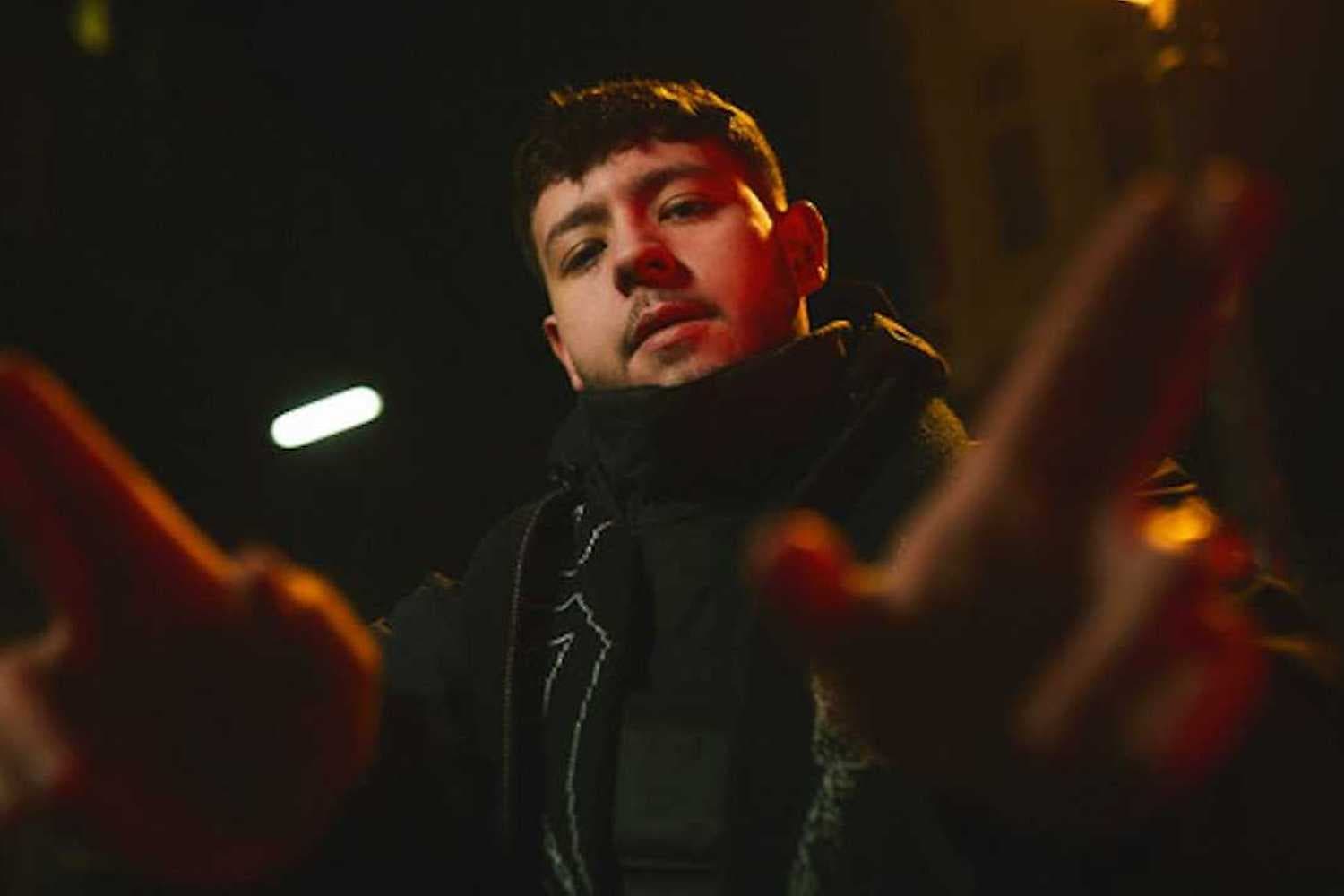 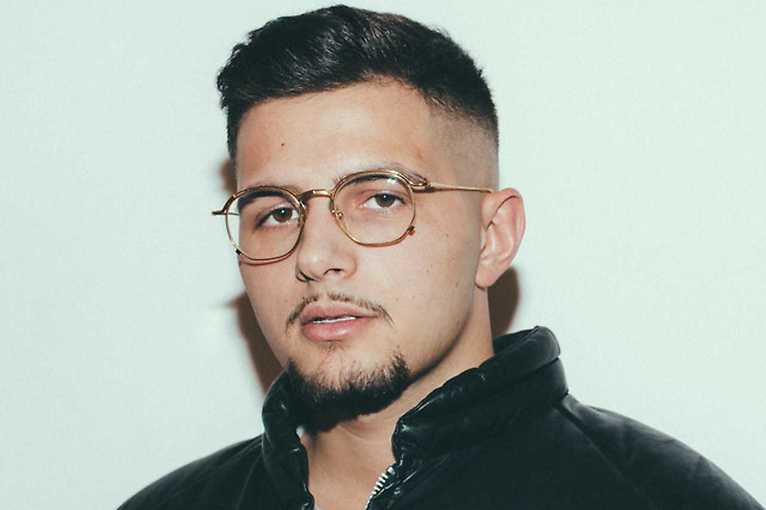 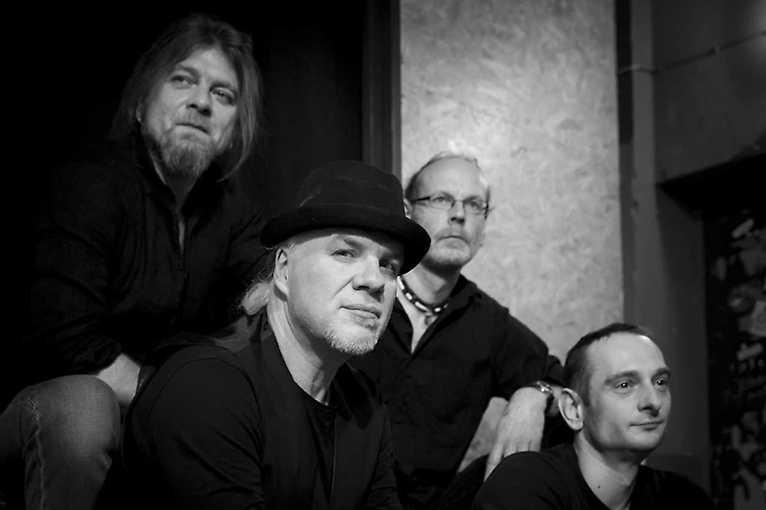 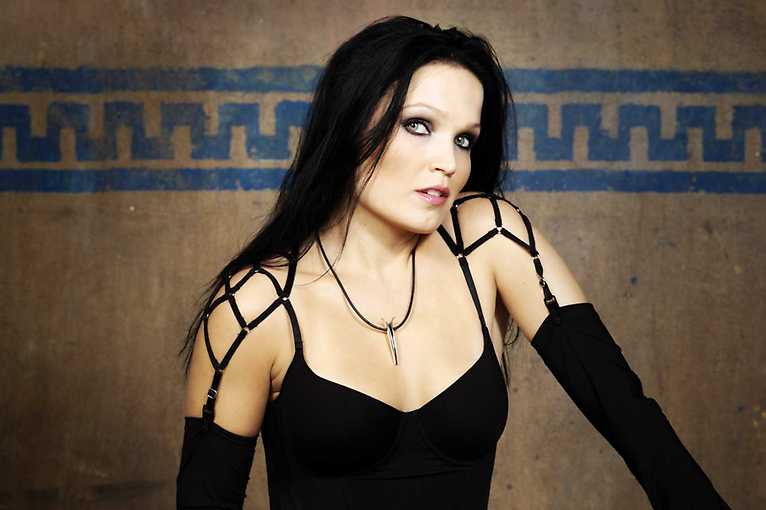 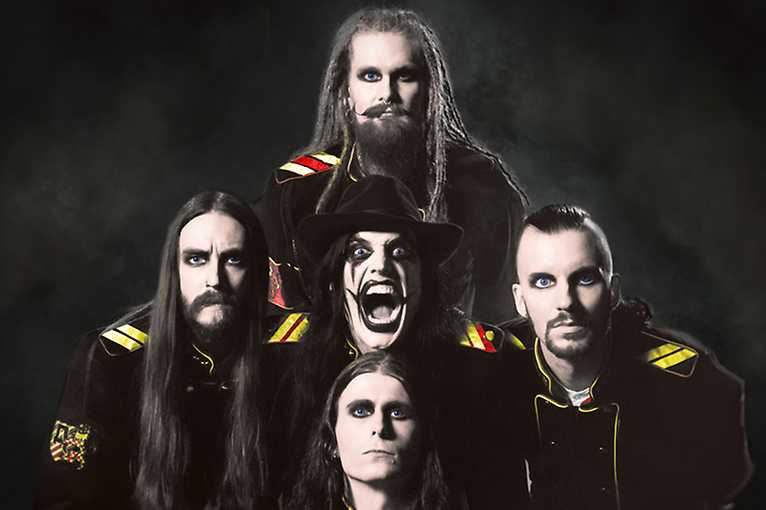 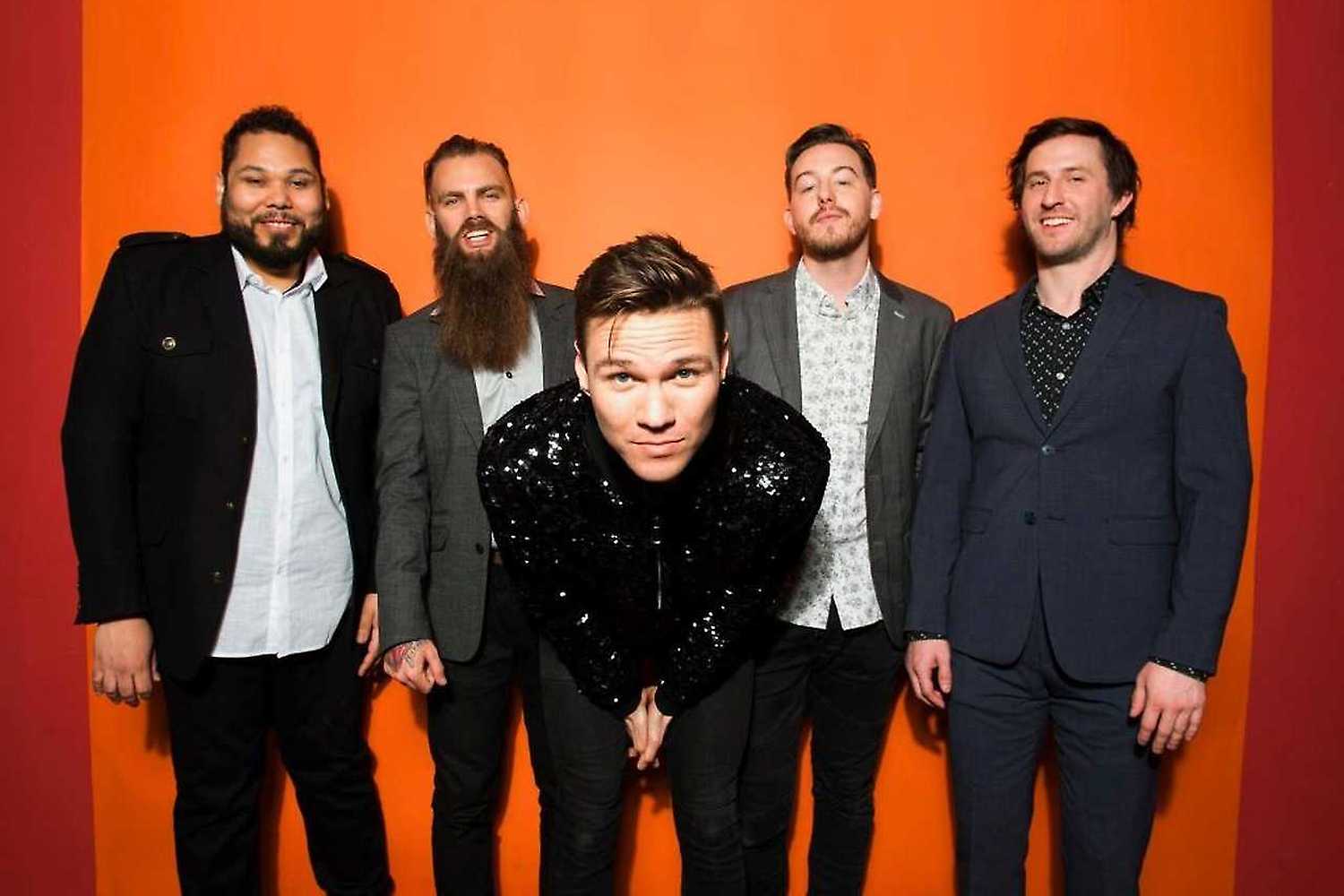 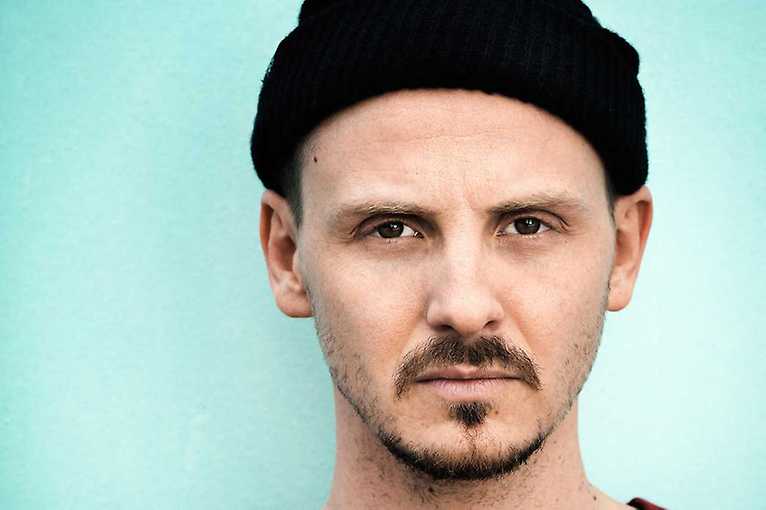 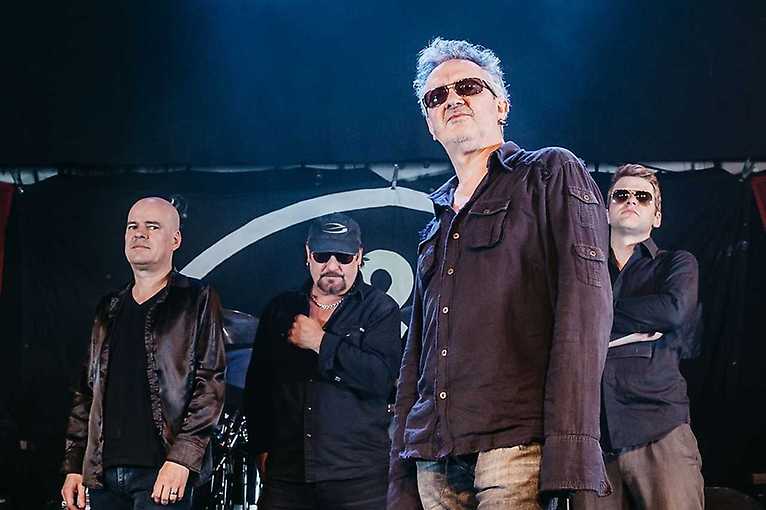 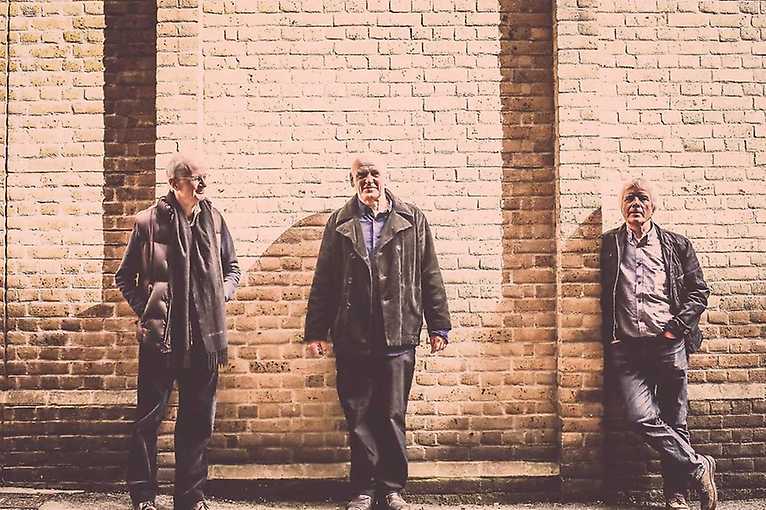 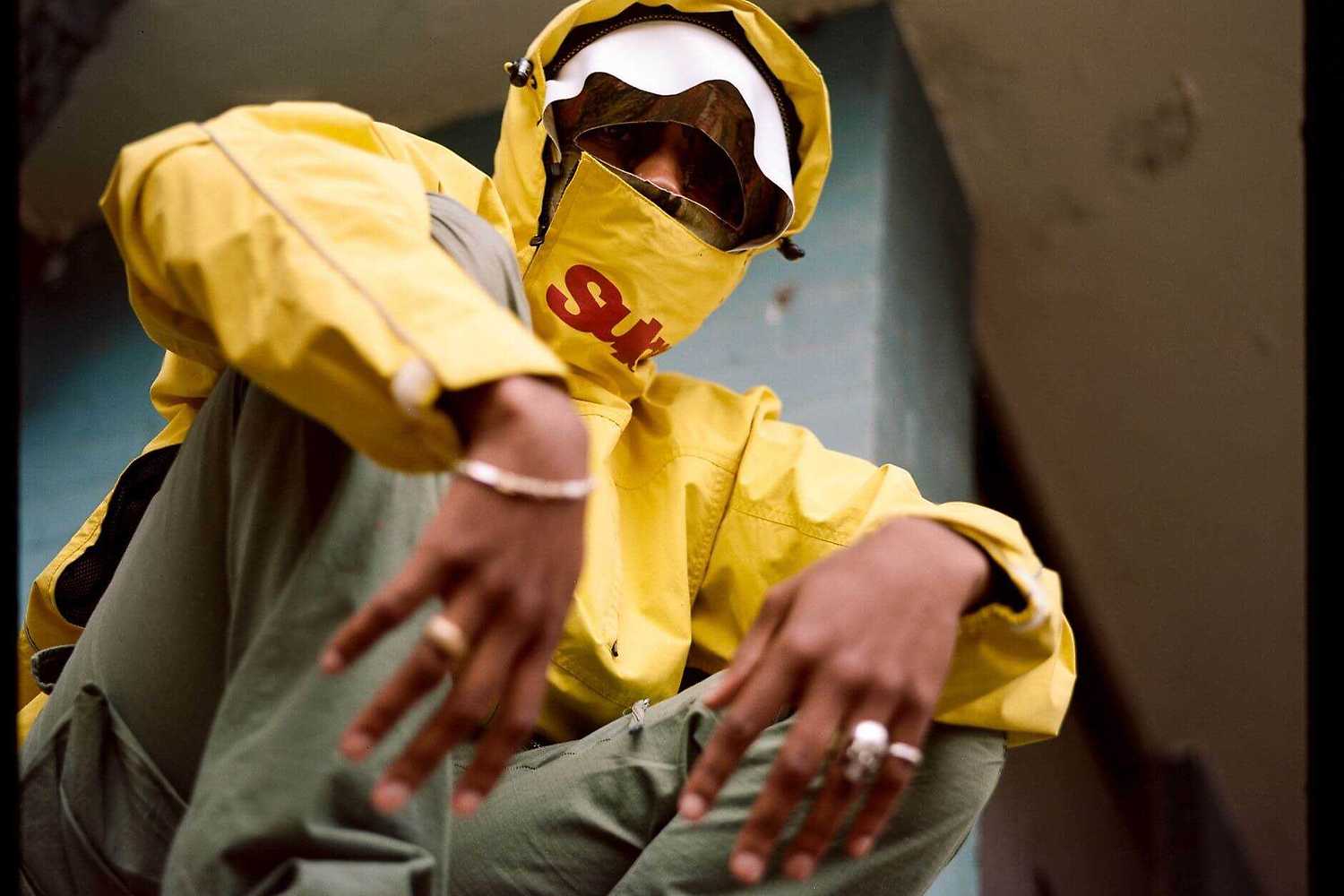 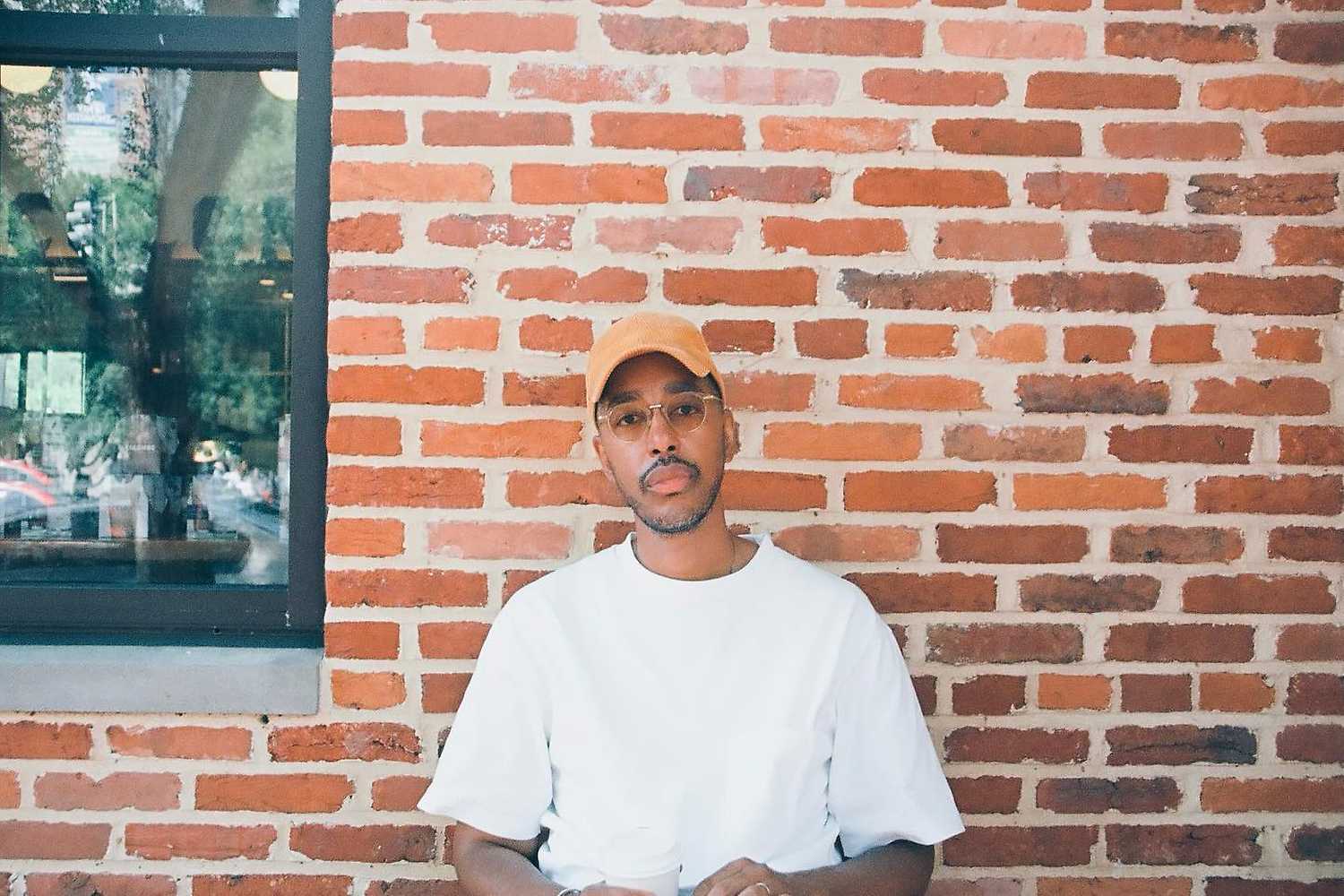 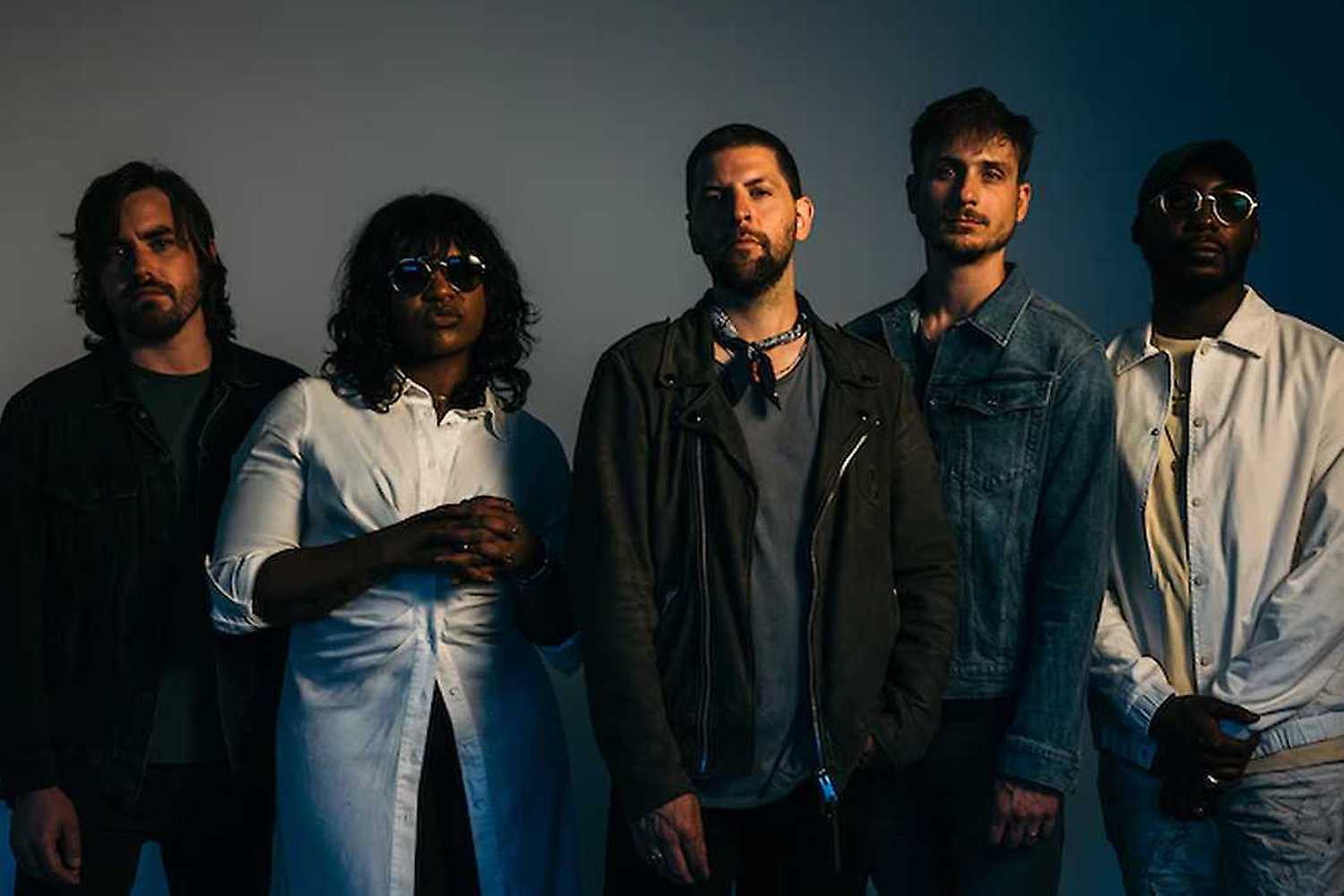 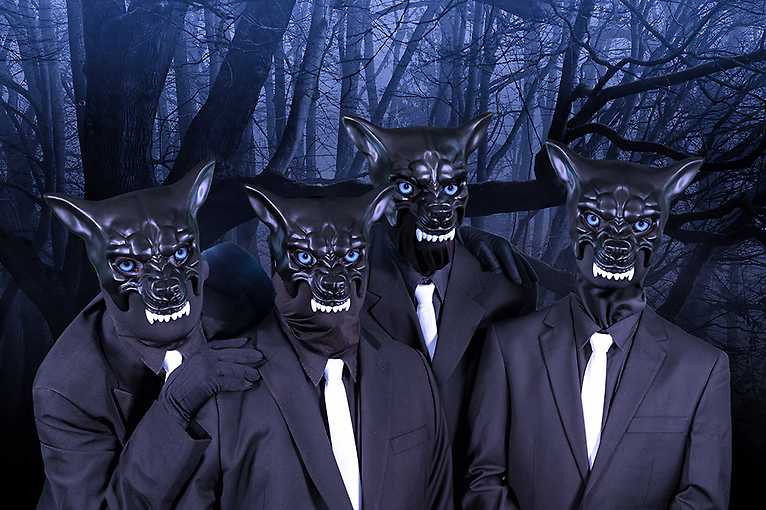 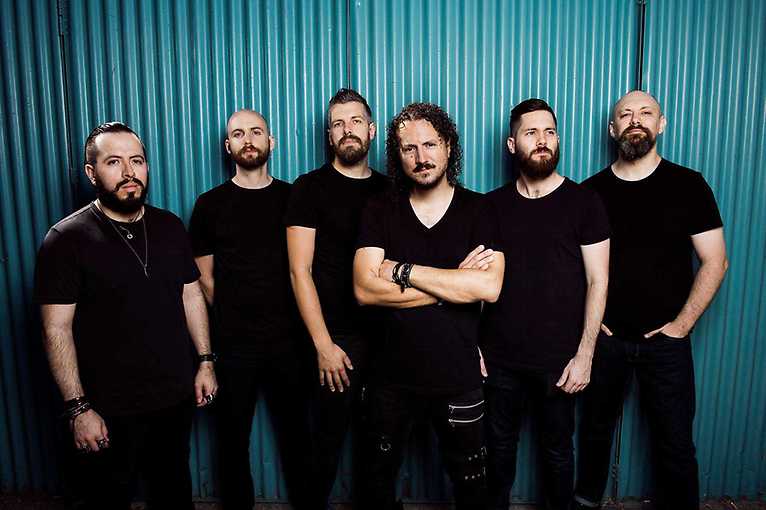 Columbia Theater is a place for concerts and theater performances in Berlin Kreuzberg / Tempelhof.

The history of the venues goes back to 1951, when the Columbiahalle opened as a sports hall for American soldiers posted in Berlin. Directly next-door there was a 400-seat cinema, also for the American soldiers. That cinema is now the Columbia Theater and also a concert venue.