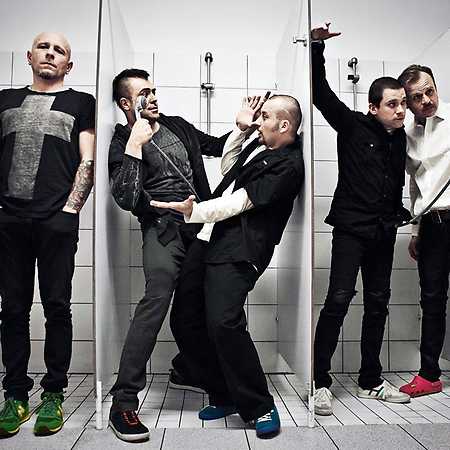 Group Coma is undoubtedly one of the most famous bands in Poland. Their musical career resembles an idea for a Hollywood film. Started out as a bunch of guys with painted faces. And as time went on, the band began to be sold out. Yet no one wanted them to sign a contract. Coma has decided to quit. Announced the date of the last concert. And like in a fairy tale, two weeks to they said BMG with the proposal. And what happened then? Coma again got into the saddle, won several prestigious awards and continues recording until today.