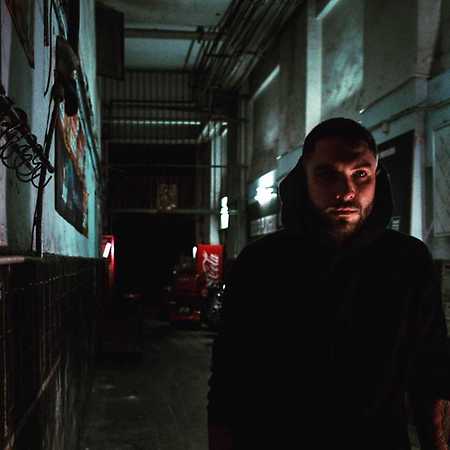 Paul Zawadzki, or better known as Concept Of Thrill is a producer from Warsaw, Poland. Earlier before the project Concept Of Thrill Paul produced and played under the name called Weld. Changes in life is a normal situation, Paul thought it was time to change and came up with a new project called Concept Of Thrill. A fresh new project founded in January 2014. This project is focused on a deeper and darker side of techno, you will find his emotions in the music what Paul produce. And so it makes it more interesting to listen to his releases.

Paul has got several releases on several labels, like Distorted Perception , Circular Limited , Trau-ma and Sonntag Morgen which got mentioned on the Deep Space Helsinki Radio. Next to producing and doing Live PA’s sets, is Paul also the co-founder of the famous podcast series “Lost In Ether”.