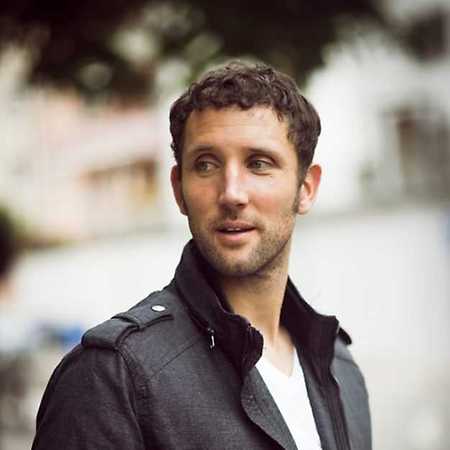 David Blair  As You Let Go

A semi-finalist in The Voice of Germany 2017, David Blair is best known for his relentless smile. His song What Am I Worried About was a finalist in the worldwide music competition and was voted to the number 1 spot on the Berlin Radio Station rbb. Featured on the national German TV show ZDF Morgen Magazin, he cracked the top 100 in radio charts in Germany with Alone Together in 2014. Along with over 800 shows experience around the world he is a former semi-finalist in Canada’s Got Talent 2011 and holds 3 semi-finalist awards for the USA Billboard songwriting contest amongst others.