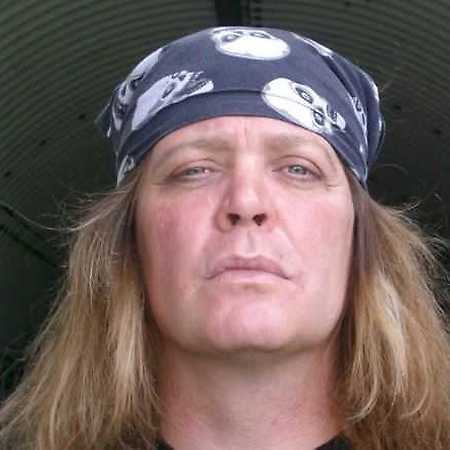 David L. Reece is an American vocalist who has been active in the heavy metal rock scene professionally since the late 1980s, recording with several bands in diverse genres including Bonfire from January 2015 to July 2016. He is best known for his time with the band Accept, appearing on their 1989 album Eat the Heat.