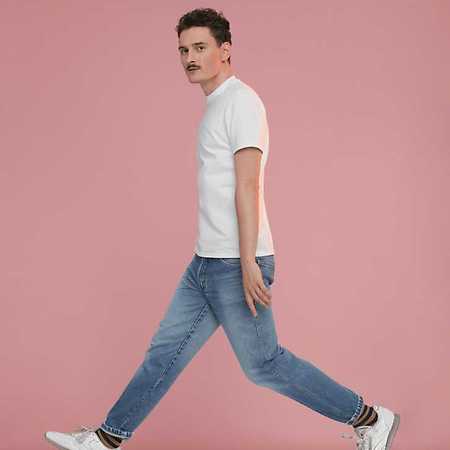 Dawid Podsiadło is a Polish singer-songwriter who won the second series of X Factor in 2012. He received PLN 100,000 and a recording contract with Sony Music. On the show, he was mentored by Tatiana Okupnik. During his carreer he released two well recieved studio albums "Comfort and Happiness" in 2103 and "Annoyance and Disappointment" in 2015