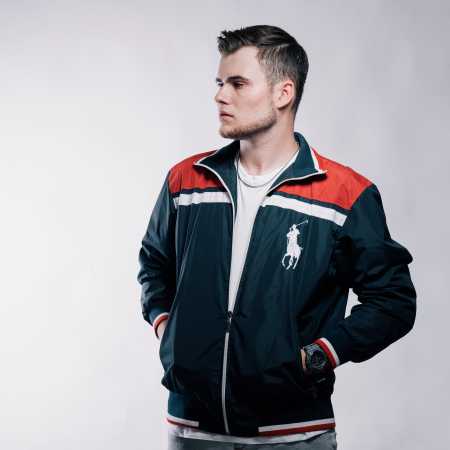 Deky is a DJ, audio engineer, and one of Milion + Entertainment’s court producers. He joined the group in 2012 when he won a remix contest for the single Hatturi Hanzo and grew close to the members of the then 420xYZO Gang. This was followed by the release of Yzotape, on which Deky was involved in the production as a member of 420xYZO. Over the next four years, he has been actively involved in various projects and his work has become very popular among fans and characteristic of the Yzo Empire (today’s M +), so much so that he began to be referred to as the Yzo Empire / Milion + court producer. Since 2016, he has begun DJing and practicing as an audio engineer, still working for the group he has supported endlessly.