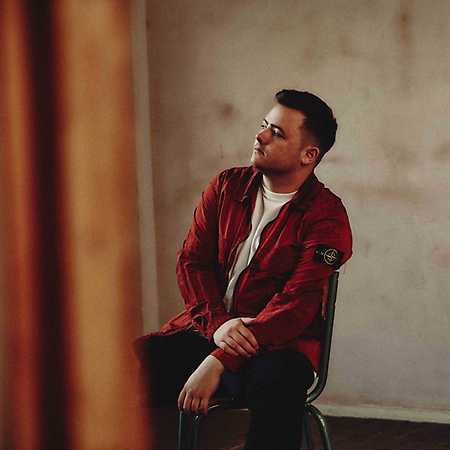 It fits in with Declan J Donovan that his career is a deeply personal beginning took. Four years ago, the teenager faced the self-imposed task of writing a song for his brother’s wedding as a best man. Declan composed “Fallen So Young”, and the bride and groom were thrilled. Months later, the young Briton uploaded the bedroom demo of the song on Soundcloud. To his surprise, he quickly earned over a million clicks – without any promoter, record label or management. This has changed in the meantime: Declan J Donovan has a professional team behind him and was able to inspire first fans in Germany with appearances as a support act as well as on TV. Rita Ora was on Instagram as a fan, the press counted him the “Best Pop of 2017”. No wonder: today’s 21-year-old has a grandiose voice and an unmistakable feeling for catchy melodies. So Declan convinces both fans of folky sounds in the style of a Damien Rice, but also supporters of hymnic pop à la One Republic.