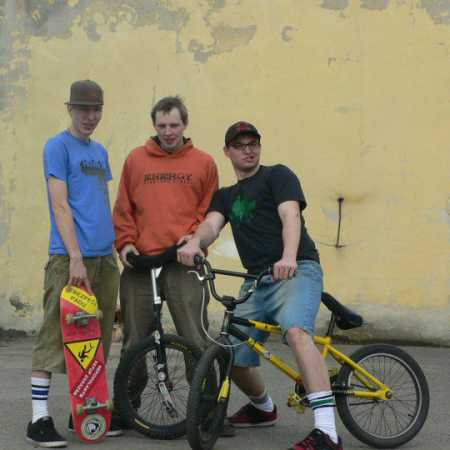 Desort The band was formed in the fall of 2009 in the purest punk-rock composition: guitar, bass, drums. Since the beginning of this amateur group tried to smoke veiled Neratovice and therefore adopted this place as my own, even though members of the group are from different villages Elbe. The first concert took place in March 2010 and started as expensive locally insignificant band playing mostly for an audience with little flair and friends. The unceasing enthusiasm resulted in May 2011 in the first EP titled Error in matrix issued under the auspices of Cecek Records, which catapulted the trio on stage more or less important events of the district format. The strongest song EP of error in the matrix – Moment – was also released on the compilation Rock nad Labem, which took pride of place in the Central Bohemian showcases many households. Rather than Czech melodic punk-rock band known for its positive attitude to pendrekům licorice and alcohol. Almost three years later, this trio of false friends again plunge into the studio and created material for new EP, which was released in the spring of 2014. – Translated by Automatic service