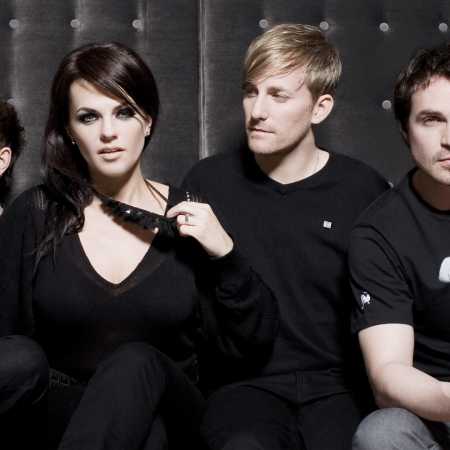 Die Happy is a German band from Ulm. The band was founded at the end of 1993 by guitarist Thorsten Mewes, bassist Julian Rosenthal, drummer Marcus Heinzmann and singer Marta Jandová. Mewes and Heinzmann knew each other from a band that had disbanded shortly before. Over time, they came across Julian and Marta, who had immigrated from the Czech Republic only days before.

In 1998, Happy was one of the first bands to be supported at the band pool by the predecessor of today's Pop Academy. In the same year Die Happy won the young talent competition Baden-Württemberg rockt.

The band experienced a big career boost in 2001 with their single Supersonic Speed from the eponymous album, which made it into the top 50 of the German single charts. Since then Die Happy has been able to build a broad fan base through the regular release of music albums and above all emotionally charged concerts. The published sound recordings have recorded different chart successes, at least the studio albums from Supersonic Speed could all be placed in the German Top 100 of the Media Control Charts.