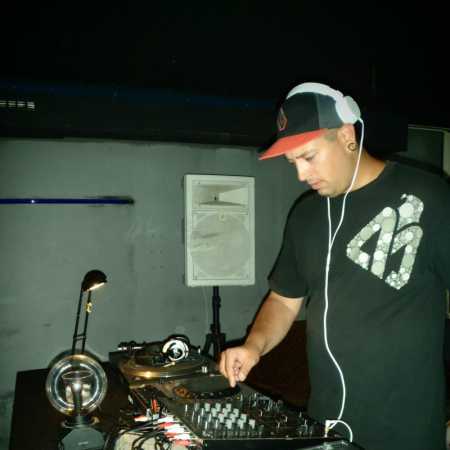 DJ Hell is for mixing music came in 2005, when he began buying and hardtekno hardcore on vinyl. Then he joined the sound system called Enlab and began to act as a promoter. After several years of focusing exclusively on the techno scene chose moderate pace, and today primarily plays a mixture of house, minimal and electro. – Translated by Automatic service