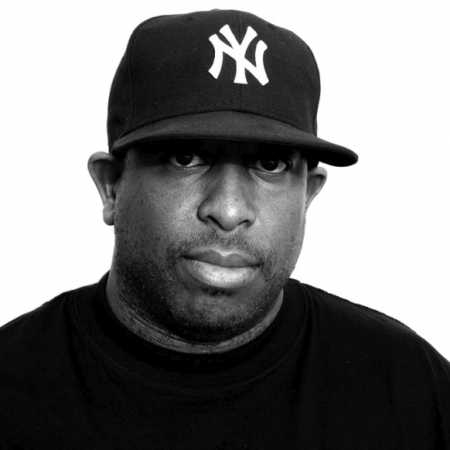 Christopher Edward Martin (born March 21, 1966), known professionally as DJ Premier (also known as Preem, Premo, or Primo), is an American record producer and DJ, and was half of the hip hop duo Gang Starr—alongside the emcee Guru—and forms half of the hip hop duo PRhyme, together with Royce da 5'9". He is often considered one of the greatest hip hop producers of all time, responsible for key productions in careers of rappers such as Jay Z, The Notorious B.I.G., Nas or Mos Def.