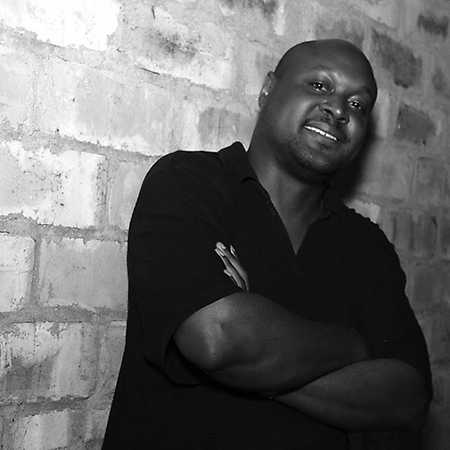 DJ Skull can be counted as one of the strongest identities fronting the vanguard sound of Chicago’s underground. His stylistic nonpareil is reflected in his ability to ebb and flow between harder techno and windycity, house music soul. It is this transient that DJ Skull operates, picked up by the likes of Ryan Elliot for his fabric 88 mix to tougher, old school mixes, 20 years before, by Fumiya Tanaka. A DJ’s DJ also, Skull’s skill set comes through his arc of playing basements parties and lofts to working through Chicago’s clubs to become iconography, during house music’s most epochal times, of legendary venues Power Plant and Musik Box.

Criss-crossing Europe and the US today, the American DJ is a seasoned professional, with over 30 years experience, and live show, internationally demonstrating why he remains a secret weapon in the booth. Thundering a sound that reinterprets the musical tropes of his Chi-Wax releases, Djax bombs, and funk semantics heard elsewhere (Sect, Mentha, Majestic), Skull brings a deep-rooted knowledge and command to the live realm. A luminary behind the controls, and artist who measures in notoriety alongside mentors and contemporaries Ron Hardy, Phuture’s Roy Davis Jnr to Steve Poindexter and Mike Dearborne. Not only is DJ Skull pure essence of the future sound of Chicago, but its embodiment.