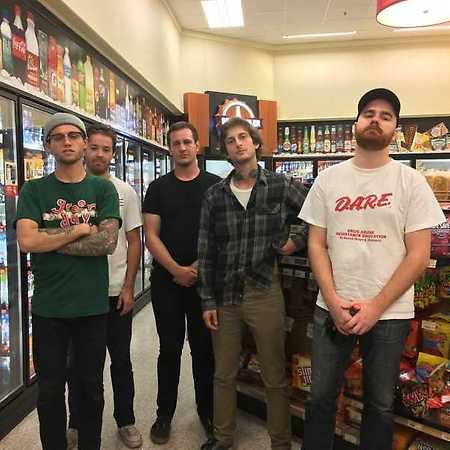 Drug Church is a hardcore punk band from Albany, New York. The band has released three full-length albums, as well as several EPs. Drug Church did start as a side project for singer Patrick Kindlon of Self Defense Family as most people have come to believe. After having released a 3-song demo online in 2011, the band got signed by No Sleep Records by the beginning of 2012.

A Day To Remember