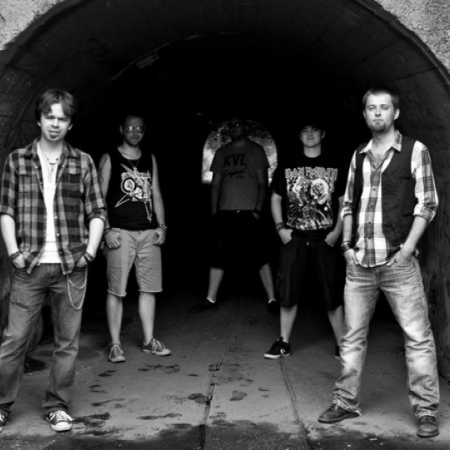 Durus band began to emerge in November 2012. The founding members of the band are guitarist and drummer Michal rang Jenda Štědronský. Current line-up stabilized in January 2013. The word means Durus in Latin translation hard. The band plays exclusively own work on the border between hard rock and pop with Czech lyrics. Durus have his relatively short career to his credit a number of concerts in different places of our country. – Translated by Automatic service