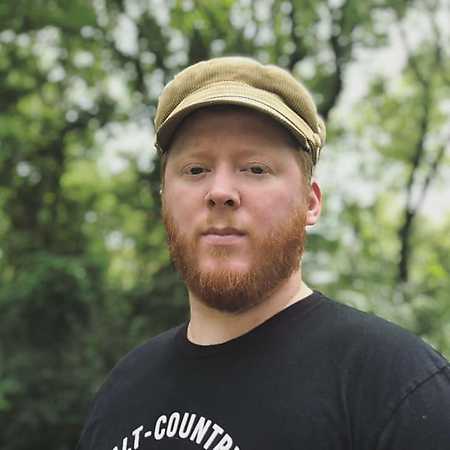 Dylan Walshe  Cut it Down

Dylan Walshe is an Irish musician from the southeastern coast of Dublin. He is known for his lyrical songwriting, robust guitar-playing and warm, unique vocal style. Typically touring internationally as a solo acoustic performer, his music is steeped in the traditions of folk, celtic music, blues, singer-songwriter and roots music, but never bound by those traditions. Armed with his own soulful originals, Dylan also sings traditional songs of the working classes & reinterprets a wide spectrum of songs in his own inimitable style. After spending his 20s splitting his time between London & Ireland, Dylan now resides in Nashville, Tennessee. Most recently, Dylan toured with Flogging Molly & The White Buffalo in 2017. In 2018, Dylan opened for Billy Bob Thornton & also recorded with James Fearnley of The Pogues.

Sons of an Illustrious Father