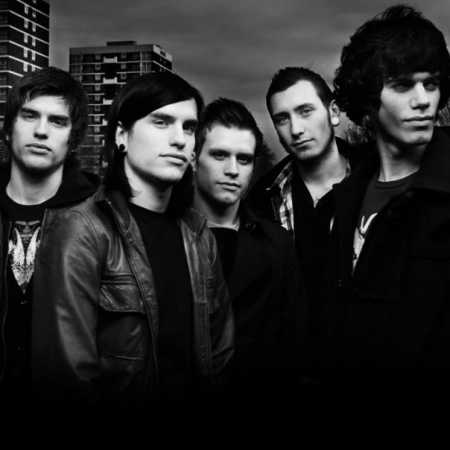 Exit Ten is a British band that in their music mixes influences of post-hardcore, metal and rock. Often it belongs to a group of bands from the “New Wave of British Metalcore”. Their debut album called Remember The Day released in 2008. – Translated by Automatic service