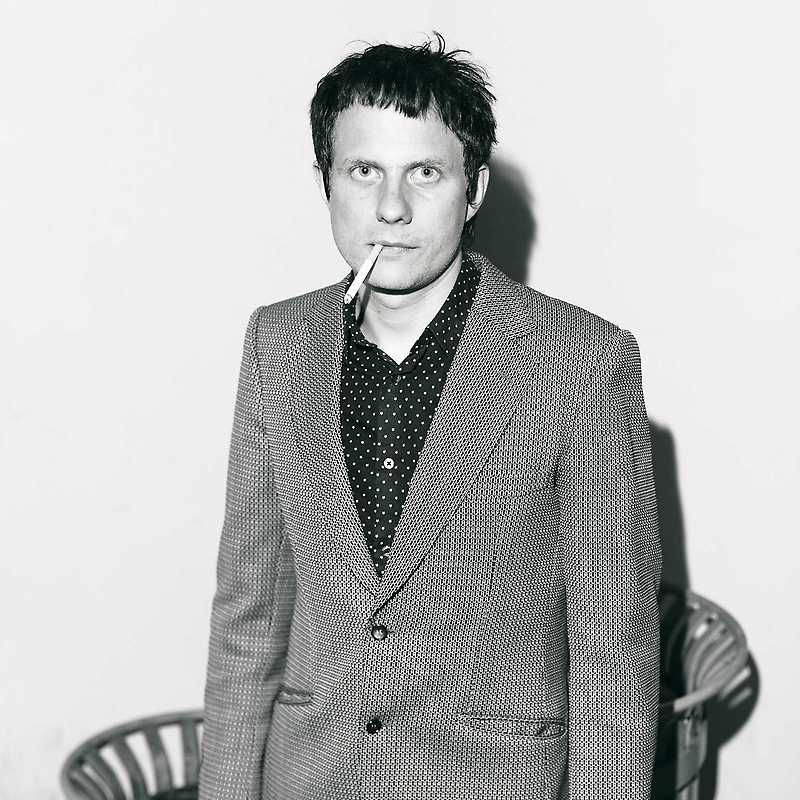 Felix Kubin, whose actual name is Felix Knoth, is a german musician, composer and audio dramaturgist. He runs the label Gagarin Records.

In 1981, by the age of 12, he already secorded his first pieces with synthesizer, organ, vocals and drum machine. From 1983, he performed live together with Stefan Mohr under the name Die Egozentrischen 2. Hereby, he was discovered comparably early by the Hamburg-based label director and impresario Alfred Hilsberg (ZickZack Records), who booked him for various performances.

In the 1990s, Kubin started experimenting with music made from noises and released several albums together with his band Klangkrieg. From 1992 to 1994 he was member of the dada-communist vocal group Liedertafel Margot Honecker. In the same time with the foundation of his record label Gagarin Records in 1998 he began turning towards avantgarde pop again.In the following years he developed an artistic spectre of lecture performances and contemporary compositions for chamber orchestra and electronic.

Besides various record releases, workshops and talks in Germany and abroad, Felix Kubin wrote music for films and theater productions. Furthermore, he performed on more than 80 international music and media art festivals such as Sónar, Mutek, Incubate, Wien Modern and Ars Electronica.

Kubin's music is rich of influences from New German Wave, contemporary classic and film music of the 20th century. Often he also works with analogue synthesizers. A clear connection to New German Wave can also be found in the lyrics which are wild, poetic and free to interpret.