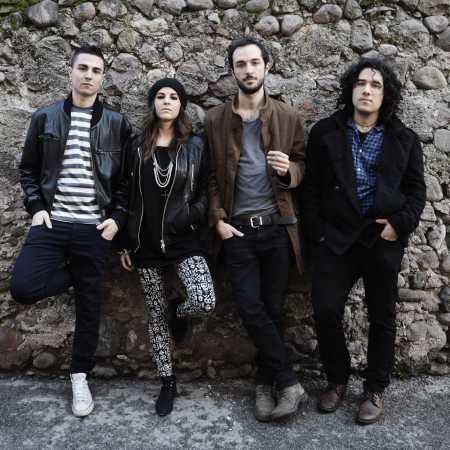 Ferbegy? is a four piece electro/rock band. Their sound, both electronic and acoustic, vintage and modern, is born out of the love for bands like Fairport Convention, God Speed You Black Emperor!, Mount Kimbie and Fever Ray. The band spent years writing songs, finding their own sound and playing live sharing the stage with Kill it Kid, Julie Christmas, U.N.K.L.E., Echo and the Bunnymen, Rue Royale. In 2010 they released the first EP What If Trees Could Speak and began touring Italy and Europe. In 2014 their first LP Soul Echoes was release.