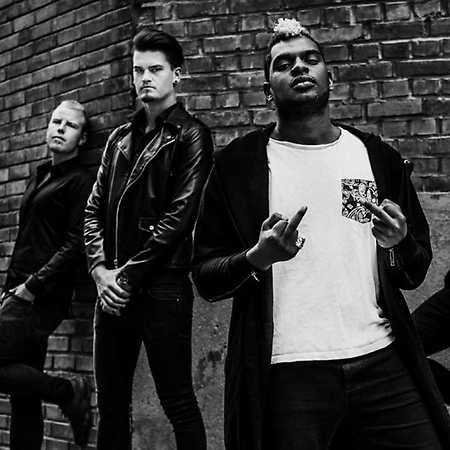 Fight the fight  Fight the Fight

Fight the Fights debut record is young, fresh and bursting with energy. Just as you would expect from a debut record of a band that has been buzzing around the Norwegian underground for several years. But, it is more…much more. It is a mature, well-composed rock/metal grenade with immediately memorable hooks, catchphrases and choruses. Its not your average debut record, with elements of rock, punk, metal and black metal woven into a unique and progressive sound. Big riffs siting effortlessly alongside memorable hooks.