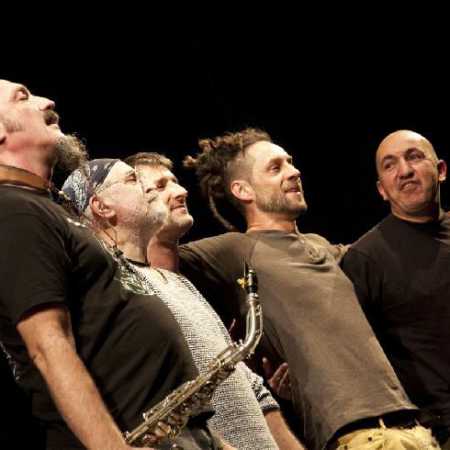 Since 1993, when it was founded in Pristina, a group of Fish in Oil has undergone many changes, and its members were many musicians from the Serbian jazz scene over the past years. The group plays instrumental music with elements of Blues, rock and roll, surf, folk, free jazz, punk rock-u. The music of this group draws a time and climate in which came about: the time in which the present day cannot without a past and the climate where they are zamíchané the Eastern and Western culture. The group plays the music of guitarist Radovanoviće, Bratislava and his first record of the name "Poluostrvo" released in 2012. The second plate "Drnch", the band released in October 2013, a month before the International Jazz Festival in Belgrade where the group played. – Translated by Automatic service