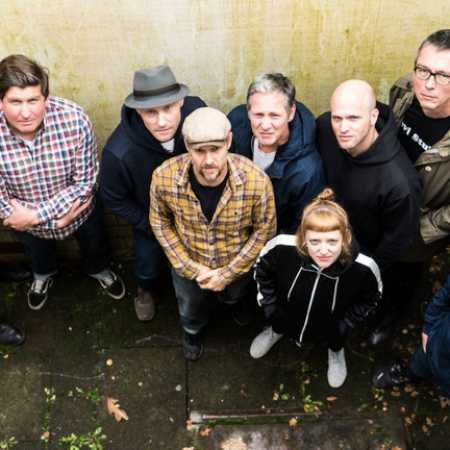 Frau Doktor are a ska band from Wiesbaden. In a short time, they became one of the most famous ska groups in Germany. Furthermore, the group often performed in Switzerland, Austria, France and Spain.

The ten-piece band plays traditional ska, mixed with soul, rocksteady and punk elements. The ironically-kitschy lyrics are settled somewhere between aesthetics and humor. Among the most famous songs of the band are Alte Männer, Süße Ska-Musik, Alter Freund, Schuld ist sie and Ska-Stars.

the group was founded in 1995, in this time with only five musicians. In January 2010 the group announced that they would retire by the end of the year out of familiar reasons. Since then, they have played occasional concerts. The band has announced that the last concert will take place in 2018.