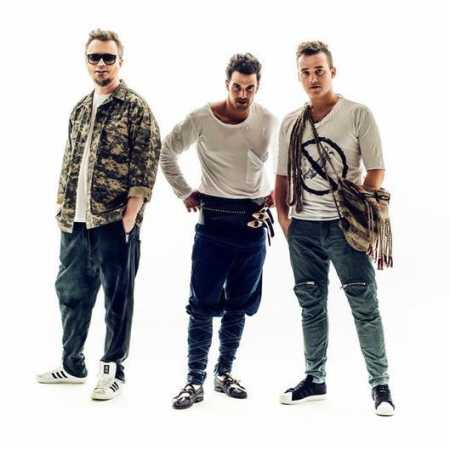 Future Folk – a Polish music group performing electronic dance music from the dubstep genre with influences of highlander folk. In 2013, they performed in the 5th edition of the Must Be the Music program. Only music, where they reached the semi-final stage. On 31 May 2014, he appeared on the twelfth Sopot TOPtrendy Festival in the Trendy competition, where he won the main prize with the song “Malinowa dziewczyna”. The song reached, among others, the second place in the Top 15 list of Wind Radio.