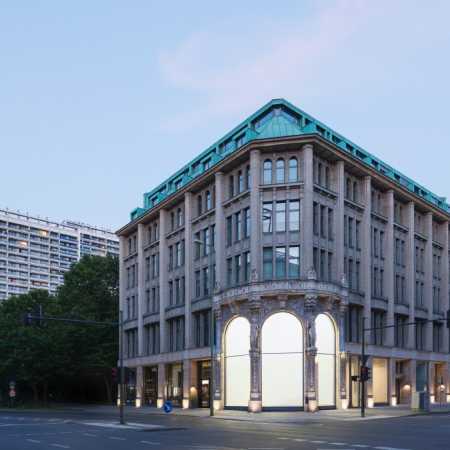 The gallery Thomas Schulte, located at Charlottenstraße at Berlin-Mitte, opened its doors in 1991, in that time still with the name Franck + Schulte, and was among the first galleries to open at Berlin after the reunion of Germany. It quickly became on of the leading international galleries for contemporary art in Germany and showed positions that had never been seen before in Germany with artists such as Richard Artschwager, Alighiero Boetti, Magdalena Jetelová, Sol LeWitt, Allan McCollum, Pat Steir and Robert Mapplethorpe.

The emphasis of the gallery lies on classical and new conceptual positions of contemporary art since 1960 as well as the immanent discourse about the way and value of artistic work.

The gallery Thomas Schulte is a regular participant of Art Basel and various other international art fairs such as ARCO Madrid or Armory Show New York.