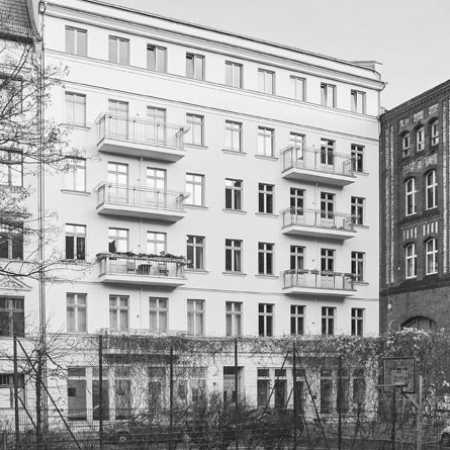 The Galerie Wagner und Partner, a gallery for contemporary art, was founded in 2000 as Galerie sphn (which was later called Galerie Hermann und Wagner) at the Koppenplatz, in Berlin. For several years the gallery’s focus lied on contemporary Finnish photography and exhibited works of artists like Miklos Gaál, Ola Kolemainen, Niko Luoma, Jyrki Parantainen or Santeri Tuori for the first time in Germany. Later it concentrated more on the art of painting and established discussions and talks with the artists alongside their exhibitions. After many times the gallery has moved its location within Berlin, it is now located in its original position at the Koppenplatz again.