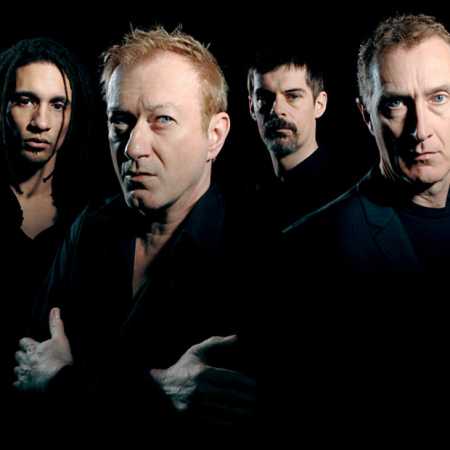 Gang of Four is a style-setting British post-punk/new-wave band. Above all, it is known for its characteristic, driving, funk-derived rhythm and political lyrics. The band was founded in 1977 in Leeds, UK. Their first single earned them a contract with the major label EMI in 1978. The debut album _Entertainment! _ Appeared in 1979 with the band consisting of Andy Gill (guitar), Jon King (vocals), Hugo Burnham (drums) and Dave Allen (bass).

Meanwhile, the band has released a total of ten studio albums and made a name for themselves as post-punk/new wave pioneers.