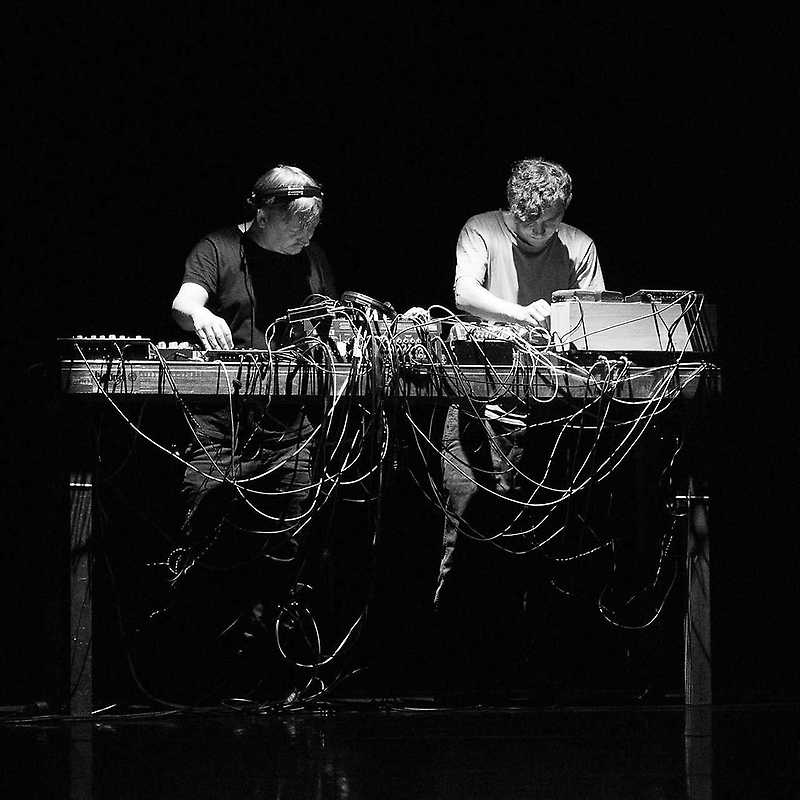 The Brothers Andi & Hannes Teichmann are electronic musicians, DJs and cultural activists, rooted in Berlin‘s techno underground and DIY-culture since the late nineties.

Gebrüder Teichmann, the two brothers Andi and Hannes Teichmann, are active musicians, DJs and cultural activists. They started getting into music in 1989 at the age of 9 and 12 years with their punk band Totalschaden before they discovered electronic music and became an active part of the Berlin underground scene since the late 90s. Together and solo they have released on various labels, such as Kompakt, Ladomat, Killekill, Staubgold, Soundway, Outhere or Disko B and their own labels Festplatten, Teichtracks and NOLAND. Their work is not limited by style or genre borders. Many collaborations with artists from a wide range of genres, from hip hop to classical music, from traditional to experimental music etc. allowed them to constantly widen their possibilities of live performance and improvisation in electronic music as well as creating bridges between musicians from different backgrounds.

Besides the music, they have developed several projects in collaboration with the organization Goethe Institut and have organized workshops, concerts and projects in more than 60 countries.

Their label Noland which was founded in 2015 bundles this way of the past ten years from the underground to the interground.