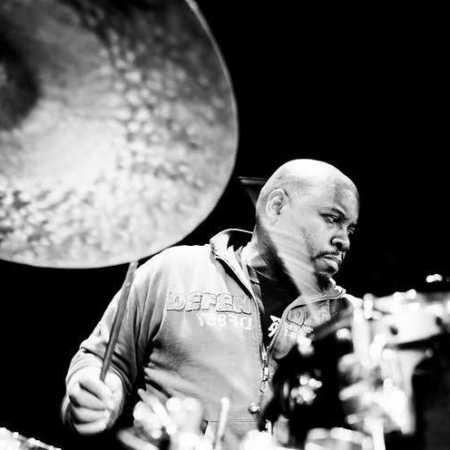 Gene Jackson – Jazz musicians all over the world are likely to be aware of drummer his talent and expressive performances. While Roy Haynes, Philly Joe Jones, Elvin Jones, Billy Higgins, and Tony Williams were some of his drumming influences, Jackson has a style that can change in accordance to what genre of music he plays. His ability to range from African to Latin to Cool rhythms have afforded Jackson the opportunity to be recommended by dozens of eminent musicians since his career took off twenty years ago.

By playing with the many musicians, Jackson has acquired the ability to play the skins in multiple styles and genres of music. His capability to do this is reflected in Jackson’s recording and travel career with such artists as: Dianne Reeves, Christian McBride, Hugh Masekela, Cyrus Chestnut, Greg Osby, Terence Blanchard,, Elvis Costello, Joe Lovano, Billy Childs, The NDR Big band, to name a few, to the cutting edge post bop swinging of The Herbie Hancock Trio/Quartet, who Jackson says playing with was one of the high points of his career, along with Wayne Shorter and Dave Holland.