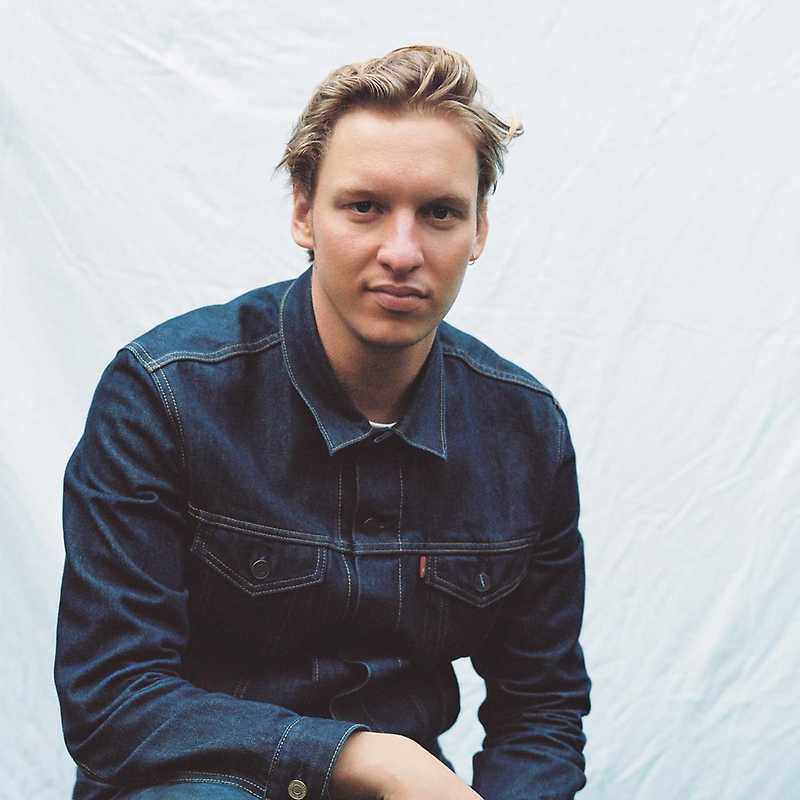 George Ezra, full name George Ezra Barnett, is a British singer and composer from Hertford. In 2011, he moved to Bristol, and two years later he released his debut EP Did You Hear the Rain? and Cassy O' in March 2014. Ezra rose to prominence with the release of his hit single Budapest, which reached the top 10 in several countries around the world, reaching number one in Austria, Belgium, New Zealand and the Czech Republic. His previous work was with singer-songwriter Jordan Grey. Ezra’s debut studio album Wanted on Voyage, released in June 2014, reached number one in the UK and the top ten in seven other countries. It was also the third best-selling album of 2014 in the UK.