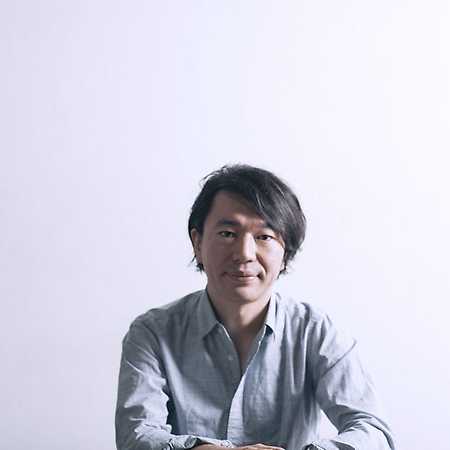 Gonno is without a doubt an integral part of the current wave of house and techno in Japan. His releases have not only appeared on reputable local labels but have also made their way humbly over to Europe.

Gonno manages to bring an acidy and melodic flavor into his DJ and live sets while still staying true to his house and techno roots. He draws clubbers in with eclectic sounds and the lost art of storytelling behind the decks and machines.

In 2015 Gonno released a full-length solo album for the first time in ten years entitled Remember The Life Is Beautiful via Engless Flight which gained him wider recognition and appraise from international audience.