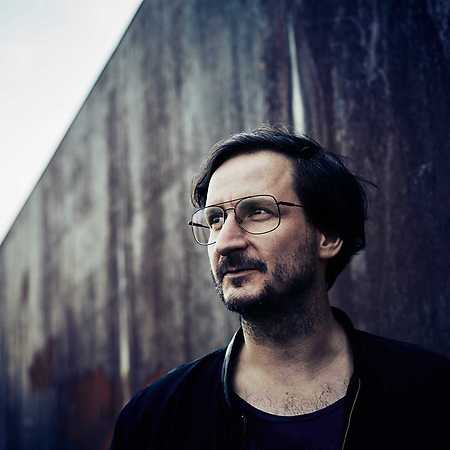 Berlin based DJ and musician Guido Schneider has been producing electronic music since the early 90ʼs. Strongly influenced by the "EBM“ genre, he started his first project together with a friend in 1991. A few years later, at that time based in Celle, Germany, Schneider founded the label Neue Welten, on which he for several years released his own music, solo and together with colleagues. Inspired by his move to Berlin in the mid-nineties, Guido began focusing fully on his music, especially on his co-productions with renowed producer Sammy Dee, as Schneider & Radecki. The next milestone in his career was his first solo album “Focus On: Guido Schneider” released on Poker Flat in 2006. In 2009, Schneider founded the electronic music booking agency “Solid AM” a step he took in order to feature and push artists he believe in. More recently, Guido Schneider has teamed up with Berliner Jens Bond for several releases on Highgrade records. He has also found success working with a new production partner, Pascal Feos. The duo have released three records on Feos own imprint “Level Non Zero” and an album is in the making.