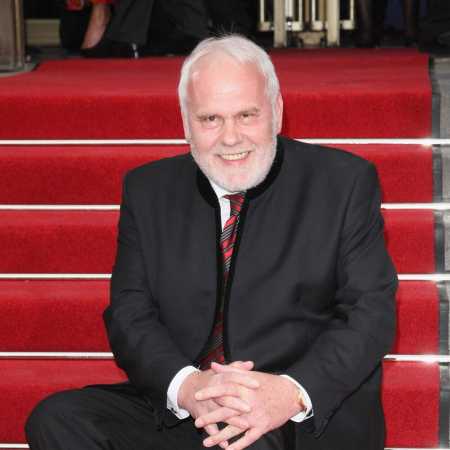 Gunther Emmerlich, born in 1944, is a German opera singer and entertainer. He is also committed and proficient as a jazz performer and as a player of the banjo.

After successful completion of his school career he moved on to study civil engineering at Erfurt. On ending this training he switched to music, between 1967 and 1972 studying to be an opera singer at the Franz Liszt Academy in Weimar. Between 1972 and 1992 he was a permanent member of the Dresden State Opera Company. A particular showpiece role was that of Osmin in Seraglio. He starred in a celebrated performance at Leipzig of Axion Esti, conducted by the composer, Mikis Theodorakis.

During the 1980s in the German Democratic Republic Emmerlich embarked on a parallel career as a television presenter. Between 1987 and 1990 he hosted the television cabaret show Showkolade. Following reunification, for many years Emmerlich was the presenter of Zauberhafte Heimat, a popular show transmitted from Leipzig, featuring popular music. This and other regular appearances have made him a firm favourite with television audiences across both sides of the pre-1990 internal border.

Since 2004 he has hosted the Folk Music Prizes gala. From its revival in 2006 till 2015, Emmerlich hosted the Dresden Opera Ball. He is a member of the Semper House Band which takes most of its members from the orchestra of the Dresden State Opera, and is dedicated to performing jazz.