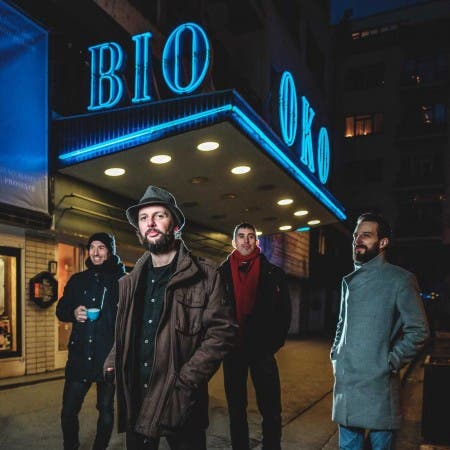 Guy Bennett is a musician and composer from Great Britain who after years on the London Soul and Blues scene, working at leading venues with top musicians, relocated to Prague in 2014. He plays with a band consisting of Andy Graham (bass), David Landstof (drums), Nessmith (harmonica) and Andrej Jurkovic (piano). In April 2018, he released a debut album named The Tallest Man.