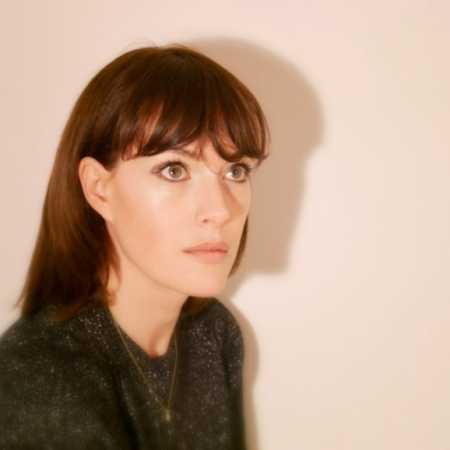 Gwenno Mererid Saunders is a Welsh musician, known by the stage name Gwenno. She performs as a solo artist and released her first album Y Dydd Olaf on Heavenly Recordings in 2015, followed by her first album in Cornish in 2018, entitled Le Kov. Gwenno Saunders has also been a singer in the indie pop group The Pipettes.