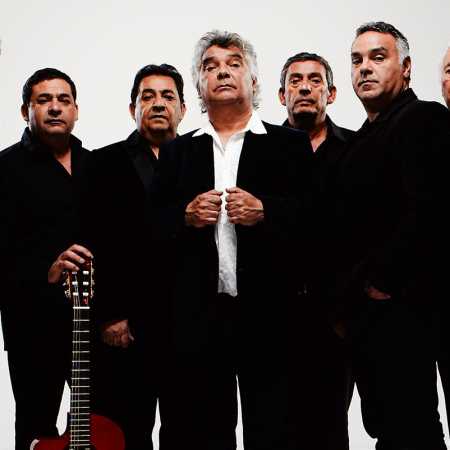 The story of the Gypsy Kings starts in 1975, when the sons of the flamenco singer José Reyes – Nicolas, Paul, Canut, Patchaï and André – as well as his son-in-law Chico Bouchikhi formed a group together to accompany him. But at first, the big breakthrough didn't appear; the first two albums didn't get much attention. In this time, they still played their traditional, energetic flamenco rhythms. Together with producer Claude Martinez, the Gypsy Kings discovered influences from the Middle East, Latin America and Northern Africa. The band released Djobi, djoba and Bamboleo on an independent label in 1987.

After that, the Gypsy Kings surpassed all expectations: By the end of the 80s, the eight Frenchmen first stormed the beach cafés, bars and open air discotheques around the Mediterranean Sea with the mentioned summer hits Djobi, djoba und Bamboleo. The songs were brought to their home countries by Middle European tourists and started a campaign of conquest in the charts of other countries. Only in the years 1989 and 1990, the group was awarded with gold and platinum in 15 countries.