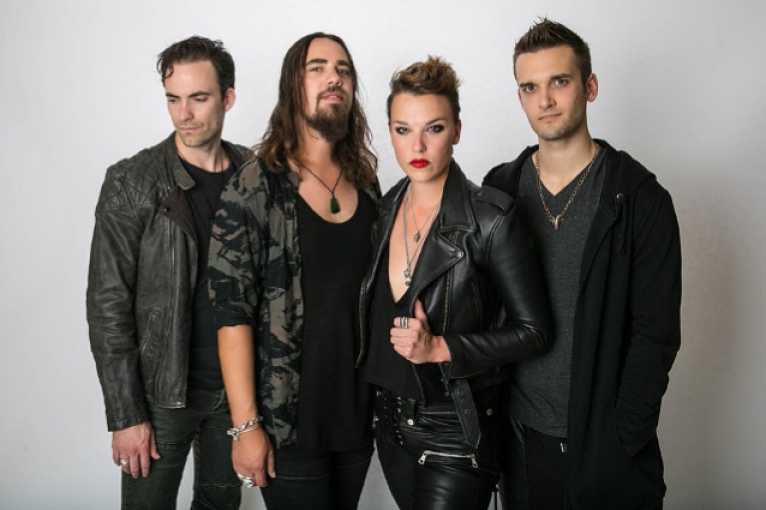 Halestorm is a Pennsylvanian siblings Elisabeth “Lzzy” and Arejaya Hale. They debuted in 2009 with the album “Halestorm” released by Atlantic Records. After their gold-plated debut they released albums: The Strange Case Of… and Into The Wild Life. The newest, fourth album Vicious was released in July 2018 and consists of twelve tracks. Among them there are singles Black Vultures and Uncomfortable. Hard rock sound of the band and the unique voice of the vocalist appreciated the whole world – it happened that during the year they played over 250 concerts, in addition, on one stage with bands such as Papa Roach, Megadeth or Alice in Chains. The single clip I Miss The Misery was watched by about 60 million people, the second most popular and awarded Grammy track is Love Bites (So Do I) with 20 million views.

Halestorm  I Am The Fire