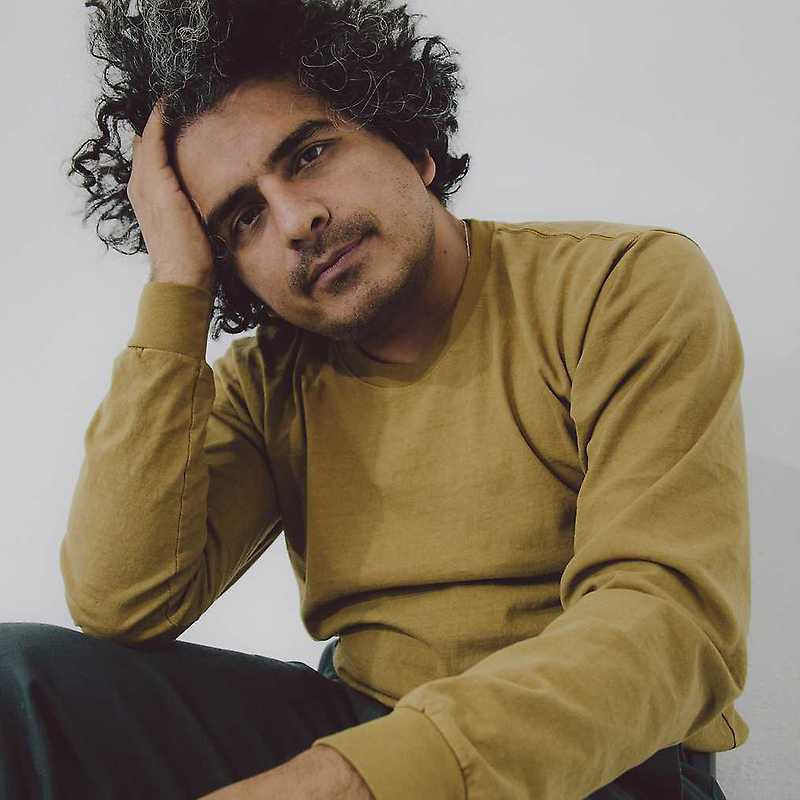 Helado Negro  There Must Be a Song Like You

The son of Ecuadorean immigrants, Helado Negro was born in South Florida in 1980. His childhood was suffused with tropical heat, humidity, hurricanes, all refracted with the rich sounds and colors of the various Latin American cultures of southern Florida. Pounding bass beats from passing cars, boom boxes bouncing down the block, and late-night parties called “peñas” provided a foundation for Helado Negro’s interest in sound and lifelong quest to discover the unlimited variety of objects used to produce music. Most recently he created a new collaborative group with Julianna Barwick called OMBRE releasing their debut album in 2012 called Believe You Me. Helado Negro has worked with Bear in Heaven mixing their Pitchfork’s Best New Music album Beast Rest Forth Mouth. He also produced Prefuse 73‘s 2010 album Everything She Touched Turned Ampexian.