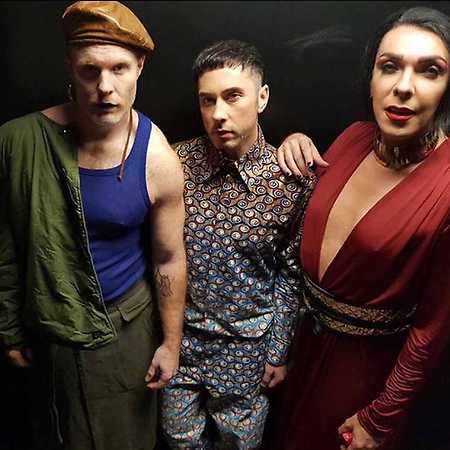 The band Hercules And Love Affair are enrolled in a broader awareness thanks to the hit from the blind first eponymous plates issued in 2008, which among other things, Antony Hegarty guest (of Antony & the Johnsons). On her co-producer Andy and Tim Godsworthy of DFA Records melted the first time his passion for the New York disco, which was clothed in modern housového sound. After the critical success of the board does not necessarily follow the sold-out concerts, the band in May 2008 in Prague flashed on Electronic Beats Festival. Last year, Andy & co. returned with a second recording Blue Songs, which is slightly more brittle and darker - but not less dance.