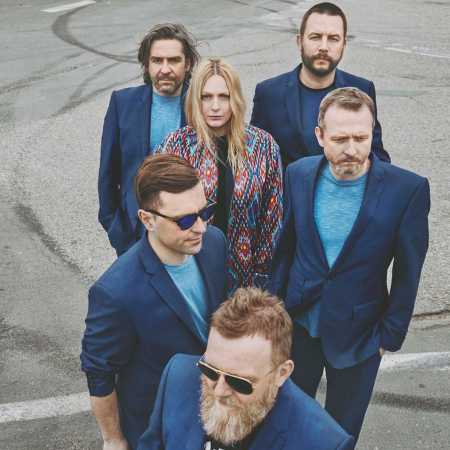 Hey is one of the most important polish rock bands. Formed in 1992, they quickly became famous for their rich and raw compositions and honest lyrics written by Katarzyna Nosowska. Their first album "Fire" which was released in 1993 is now recognized as one of the most iconic polish rock albums of all time. Throughout the twenty years of activity the band finds itself oscilliating around grunge, alternative rock and electronic music