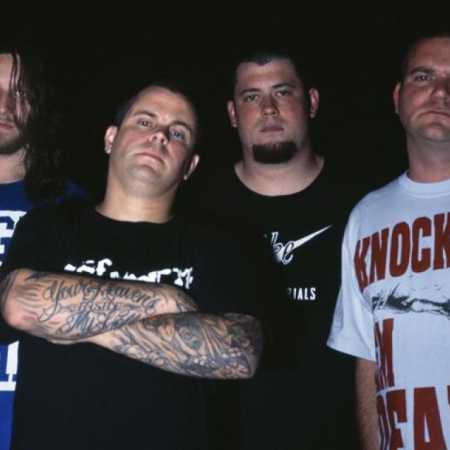 The main character of the American band Hoods, which was founded in 1994, is Mike Hood. Nasranost, straightness, uncompromising fight for their cause and sometimes buranská aggression, it is an essential characteristic of everything around him over the years happened. At one time they were the roughest Hoods straight edge band West Coast and it looks like Mike's energy is still not decreasing. Inspiration in Minor Threat, Terror, Cro-Mags and other legends of the genre is undeniable and, over time Hoods are now ranked alongside these veterans. – Translated by Automatic service