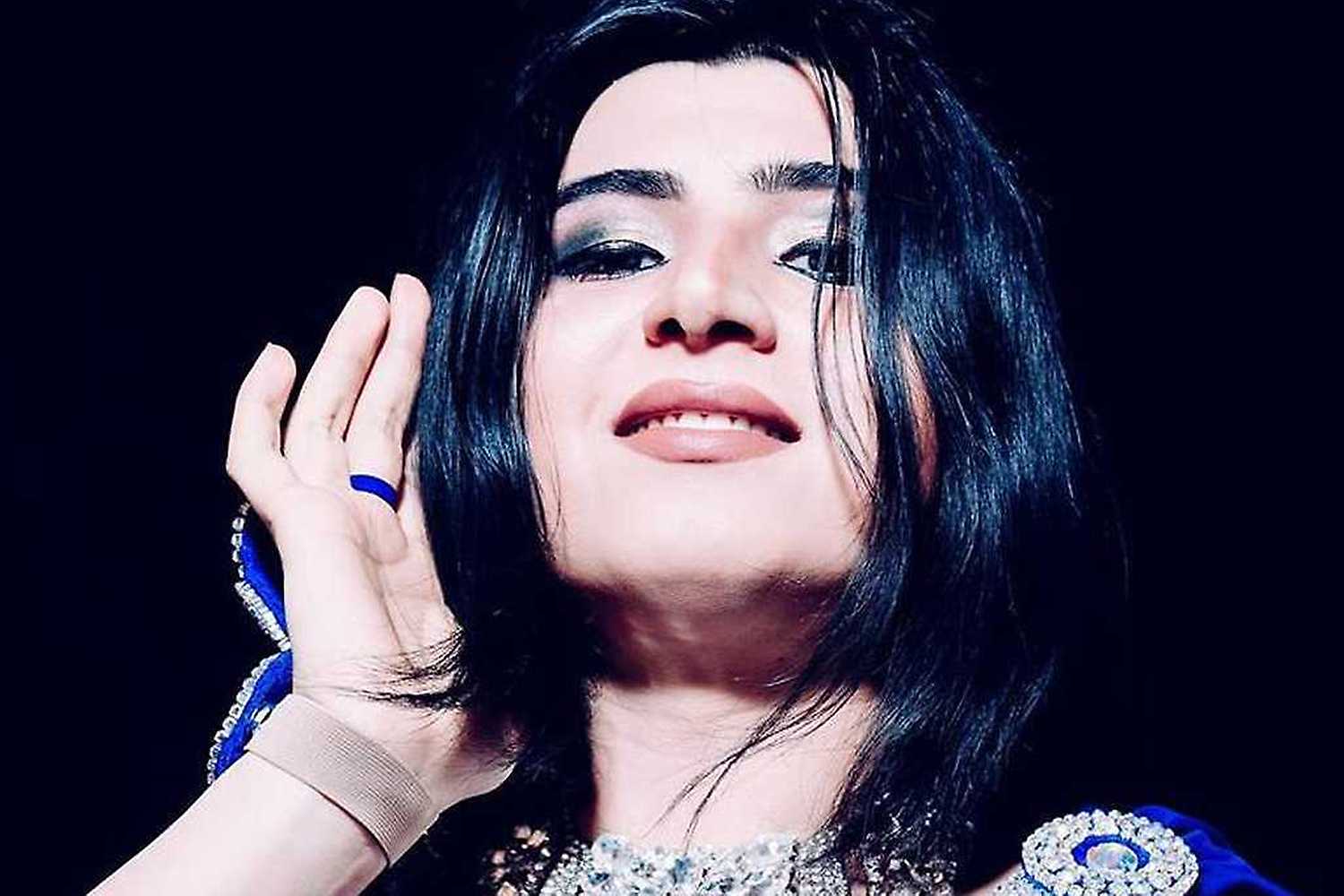 Soli Tsoli is collecting money for the LGBTIQ* and HIV activist Zak Kostopoulos aka Zackie Oh, who was murdered by shop owners and the police in broad daylight in Athens in September 2018. All funds will cover legal costs to make sure the murderers are brought to justice. Lesvos LGBTIQ+ Refugee Solidarity is a group of LGBTIQ*-refugees and activists who support LGBTIQ* refugees on the island Lesbos in Greece. They have opened up a space for confidential and respectful encounters for queer people on the island.

Hot Topic is a queerfeministic project hosting DJs, producers and artists offside the heteronormative party-mainstream. Hot Topic especially celebrates women, lesbian, trans and genderqueer people, POC and black artists behind the desks and on stage. It is not only a party, but a forum for networking that gives home to diverse queer-feministic scenes and topics as well as their rebels and cuties. Each Hot Topic supports a political group or project with an info stand and donations.