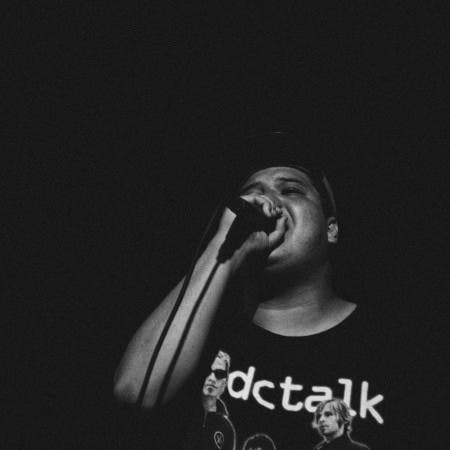 Hotel Books, is an American spoken-word project from Porterville, CA revolving around the poetry of Cam Smith. Hotel Books is commonly viewed as Faith-based, which Cam Smith has confirmed through numerous interviews. The project is often presented on tour as a full band, but has also been shown as a solo project of Cam Smith. They are known for Smith's unique vocal style, which is often the central focus of their work. Hotel Books began in Porterville, CA when Cam Smith began performing spoken-word poetry accompanied by his friend Matthew Walker on guitar.