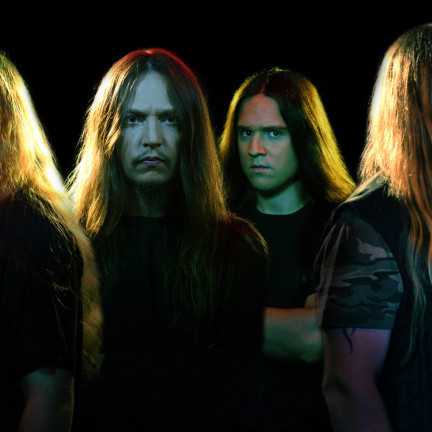 The Swedish death metal band Hypocrisy was formed by Peter Tägtgren in 1990 upon his return to Sweden from Florida, where he had been inspired by that state’s flourishing death metal scene (bands like Morbid Angel, Deicide, Death and Obituary). Hypocrisy’s first demo was recorded entirely by Tägtgren himself. Once it secured him a record deal, he recruited a lineup of Masse Broberg (Vocals), Jonas Österberg (Guitar), Mikael Hedlund (Bass) and Lars Szöke (Drums), while he himself settled on guitar.

Sons Of A Wanted Man