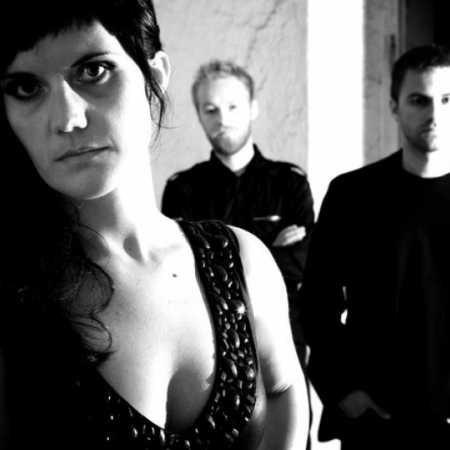 The group was founded in February 2007 in Pilsen, where akordeonistka, Kamila klávesistka Bradová and bassist Richard Zabransky familiar music via ad. Creating and genre classification can not be described in one word. Themselves call their music "existential music" or fusion of folk, jazz, chanson and something they themselves can not name. In 2009 IL COLORI enjoyed success in musical song contest Czechoslovakia (as Jiri jurors grandfather, Oskar Petr, Ivan Voice …), which were selected among the 30 semifinalists from a total of about 150 entries. In the same year also succeeded in the competition starting bands Boom Cup in Ostrava. In 2010 they recorded a demo tape and their two songs at the same time project support Fountain undiscovered (17 compilation CD media unknown songwriters). To consider a successful joint concerts with the band Dog Soldiers or the poet JH Krchovským and his band Krchoff Band. In January 2011 he joined with his guitar Robo Urbanek, making the band from the north-west into a Czech-Czechoslovakia.