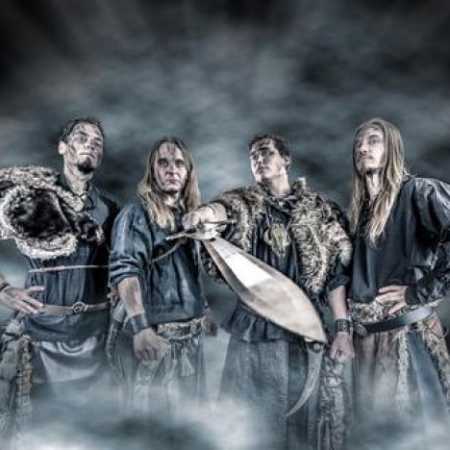 The Belgian folk-metal band from Ithilien, which provides the epic blend of black and death metal, surrounded by traditional Celtic, vikingovou and Northern music. The band played many concerts in Western Europe and this year should be the Swiss legend tur Eluveitie in Japan. Show up for the first time in Prague in the frameworks of his Central European tour with their album from the year 2013 “From Ashes to the Frozen Land”. – Translated by Automatic service