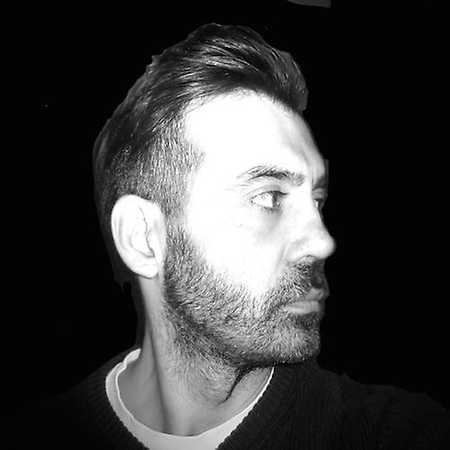 Ivan Iacobucci is a DJ and producer who has his roots in Bologna and moved to Berlin five years ago, where he plays at Club der Visionäre, Hoppetosse, Tresor, Watergate and other venues on a regular base.

His career began in 1988 with the birth of Detroit Techno and Chicago House. Ivan who has a funk background himself soon began playing in clubs all over the globe and released music on many internationally respected labels such as Umm, King Street, Sleep N' Slide and his own label Hole Records, the first Italian independent label for house music.

In 2013, he started a new project called U-More while he searches for new musical paths which merge all the genres inspiring him throughout 30 years of music under the name Ivan.