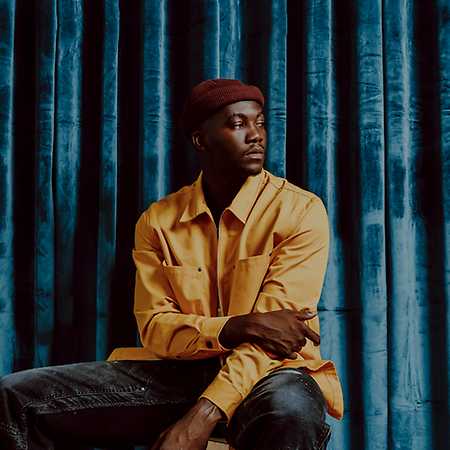 Jacob Banks is an English singer and songwriter from Birmingham. Jacob became the first unsigned act to ever appear on BBC Radio 1 Live Lounge. Jacob Banks won the 2012 MOBO UnSung regional competition in Birmingham and the Adidas "Are You In" music competition. His music is influenced by a range of genres including soul, R'n'B and hip-hop. In September 2016 he signed with Interscope Records.