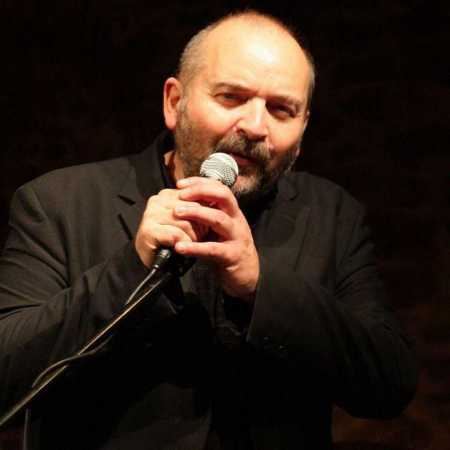 Jan Burian is a Czech singer-songwriter, who since 1970 has climbed to nearly four thousand concerts, mostly solo accompanied by piano, but also in various formations. Currently, among other acts in the rock formation of his son George. He has published more than ten separate song album debut, Ghost Hour (1989) already published in three editions, the last album is dedicated to the lives of women – Girl’s War (2006) and the imperfections of men – men are fragile (2007) and April 2010 the album Twelve modes of Solitude (… and a gentle song more).