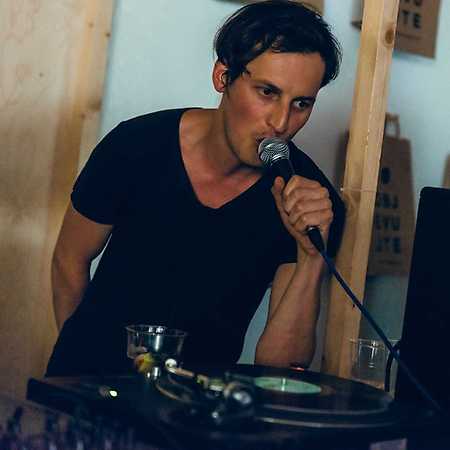 Inspiration poor aesthetics later today perhaps not surprising. The current trend is decadent and his popularity is great. At each corner of the internet (blog) you will find several severed limbs, are decorated in bright colors with a distinctive contour line at which they are worthy of Josef Lada. Eye hanging loosely on tissue has become almost an essential part of this aesthetic, like the floral motif in Art Nouveau. Distorted body stripped of skin and genitals to stagger free images and obscene occupy various positions. Means of expression are defined, their motivation to use it less. Vytiska painting hanging eye and amputated penis almost every picture of her and therefore has its own reasons, which circulated as a folk superstition – the first uses reportedly because his half brother once told the story of how the wedding banquet experienced a fight from which one of the guests left with spilled eye. Severed male genitals in turn have originated in telling his father, who stay working in Libya saw the mutilated corpse of her well-known. The rest is no longer just a nightmare.

Vytiska is no conceptual artist and certainly not brilliant equilibrist controlling various painting techniques. He does not need it, because, as he says, to master any field of human activity he will always do exactly one year and three months. This is no bad his conceptual project, but only immodest estimation, years of practice and belief of exceptionalism. At first glance can easily act as a liar, cheater punk and painting. Alone sometimes this dubious theory about himself like supports, because as every devout admirer and connoisseur of Wa-culture, has a penchant for myth and folk hero for portraying, which is the obvious part, from Phil Marlowe Iggy Pop over to Ariel Pink. – Translated by Automatic service