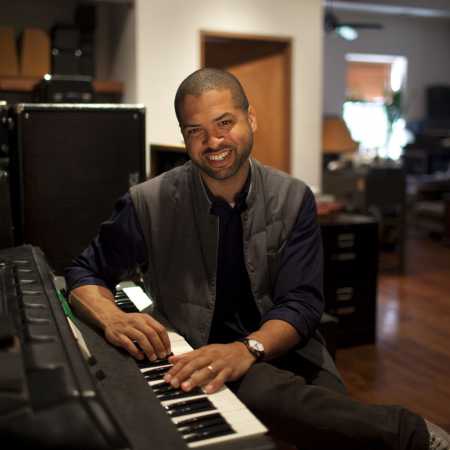 Jason Moran has long wanted to play the piano to leave until the ve13 years, heard a recording of the famous Music standard Monk Round Midnight. About 20 years later, in 2009, got the opportunity to compose a tribute to project Monkovi In My Mind, which he conceived as a multimedia documentary concert with archival records. Had loaded up with a tribute to Wallerovi Fatsi, for which this year won his first Grammy nomination. With respect to the tradition of the Wallerových while elements of hip hop tracks, R&B, afrobeatu, or Funk and cooperation invited the singer Meshell Ndegeocello and basistku.

Nobel Prize Foundation, MacArthur foundations Down 3 times in a row Beato best rated jazz musician, from the last time the author of the music for the film Selma and recently appointed Artistic Director of Jazz at the Kennedy Center in Washington, began his career in 1997, thanks to the involvement in the band, Greg Osbyho. His music is also in theatre and in the work of artists (Glenn Ligon, Adrian Piper), accompanied by a number of great jazz names several generations – in addition to Charles Lloyd Cassandra Wilson, Wayne Shorter, Sam Rivers, or Joe Lovana. His trio, Bandwagon (Moran-Mateen-Waits) has a reputation for giving the best jazz formation new rhythm. In the solo recital, however, probably best known for his stylotvornost – in a single program can contact harlemské piano of the 1920s, the Chicago avant garde of the 1960s and the hip hop theme. – Translated by Automatic service